10 Best Places to Visit in March

In March, the earth is happy and blooming. Also, the temperatures are moderate. There’s no point in wasting the beautiful month of March by sitting idle at home. Pack your bags and explore these incredible places to visit in the month of March.

Top 10 places to visit in March: 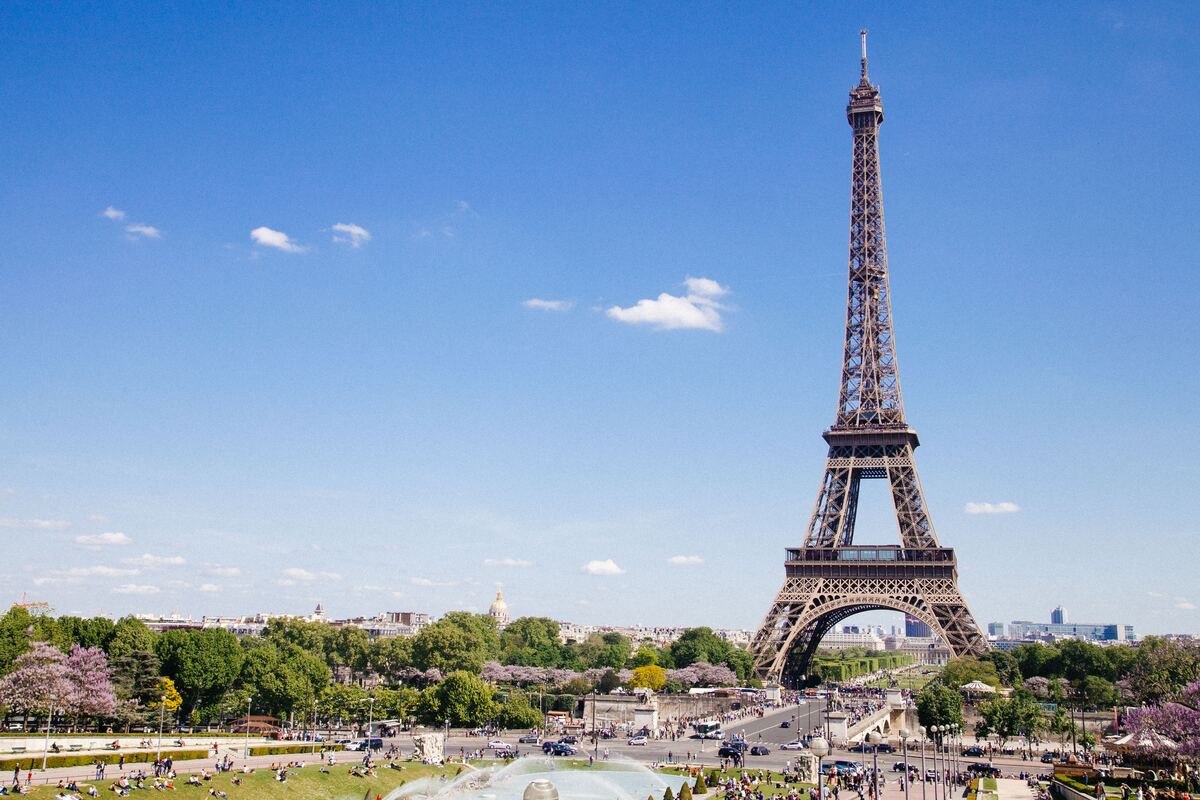 Who doesn’t want to be in the capital of France in the spring season? Nobody would want to miss kissing under Eiffel Tower, and drinking hot coffee with some croissants and macaroons in the street cafe. Paris’ museums and monuments are what makes everyone’s hearts melt. The people who are huge fans of history should definitely go there. Paris is one of the best places to visit in March in Europe. The advantage of traveling in March is you don’t have to stand in the long queue as compared to the summer season. The flea market in Paris is a dream destination for vintage fashion lovers.

Places to visit in Paris

The weather is warmest in summer (May–Jul), the peak travel time. Winter can be cold and damp, even snowy. 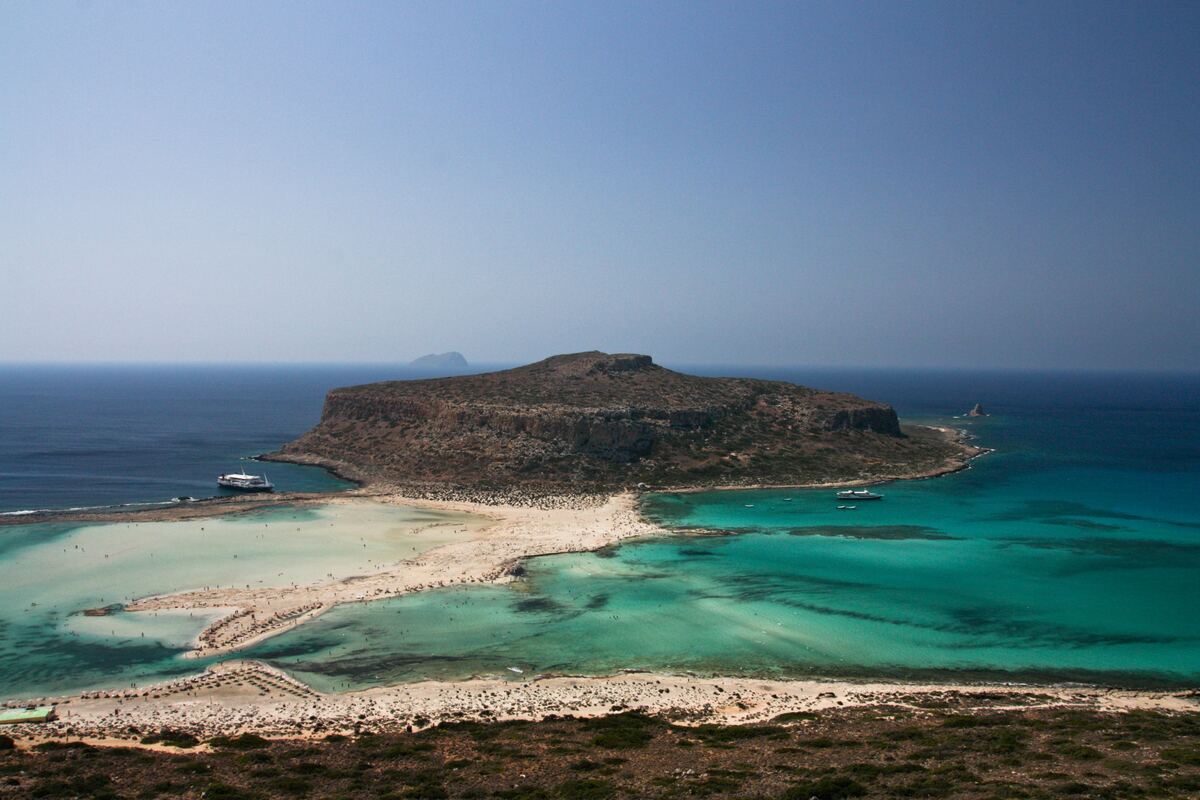 Crete is a place with so much unsolved history in Greece. You could witness around 2,000 different kinds of vegetation blossoming in March and around 150 or more can be found here only. Crete is known to be as an ancient capital with secret codes from the time of Theseus. You can get the glimpse of mysterious castles and alleys or go on a safari, the choices are endless.

Places to visit in Crete

The best times to visit Crete are in late spring/early summer and in autumn when the weather is not too hot and the summer hordes of tourists have left. 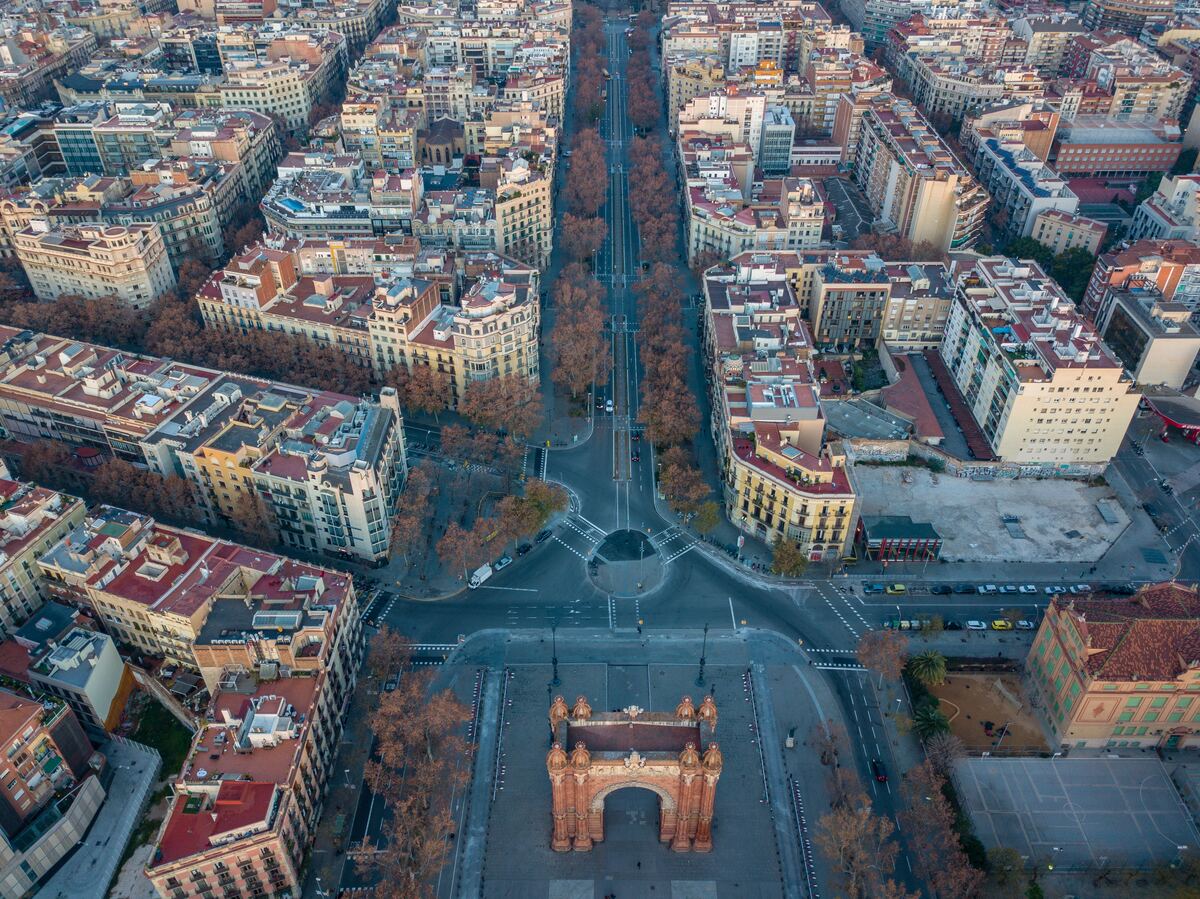 Barcelona is not only famous for Messi. It has so many amazing sights and monuments that will leave you awestruck about Spain or Catalonia, whatever you prefer. The “Gaudi Tour”, which happens to be in March, is a famous tour. It includes visits to Sagrada Familia, The Casa Batllo, La Pedrera among other famous attractions. Barcelona has one of the expensive districts in Europe which is Eixample. It is believed to be the best place to stay at and shop.

Places to visit in Barcelona

The chances of sunny, clear days are higher in comparison to the preceding months. The average maximum daytime temperatures are around 16°C, whereas the average minimum temperature drops down to 7°C. 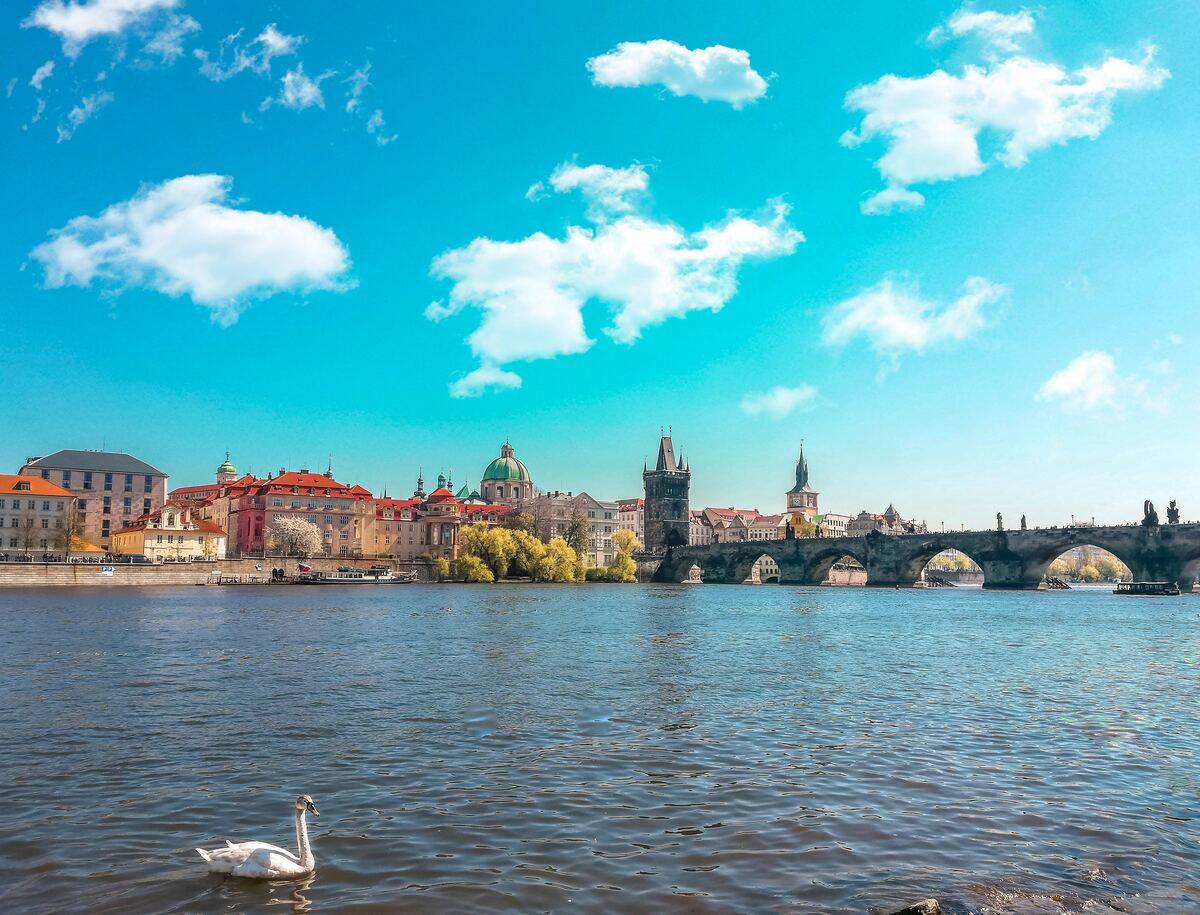 Prague is a magical as well as budget-friendly city of Czech Republic to be visited in March. The melodiousness of the sounds at the Municipal House, and at the Spanish synagogue are worth experiencing. Don’t forget to see the Infant Jesus of Prague statue in Mala Strana. Explore the old town Square and all those castles that will take you back to history. Compared to other European holiday destinations, this is still an affordable one and is a must visit for all kinds of explorers!

Places to visit in Prague

Daytime temperatures can be anything between 5 and 23 degrees Celsius 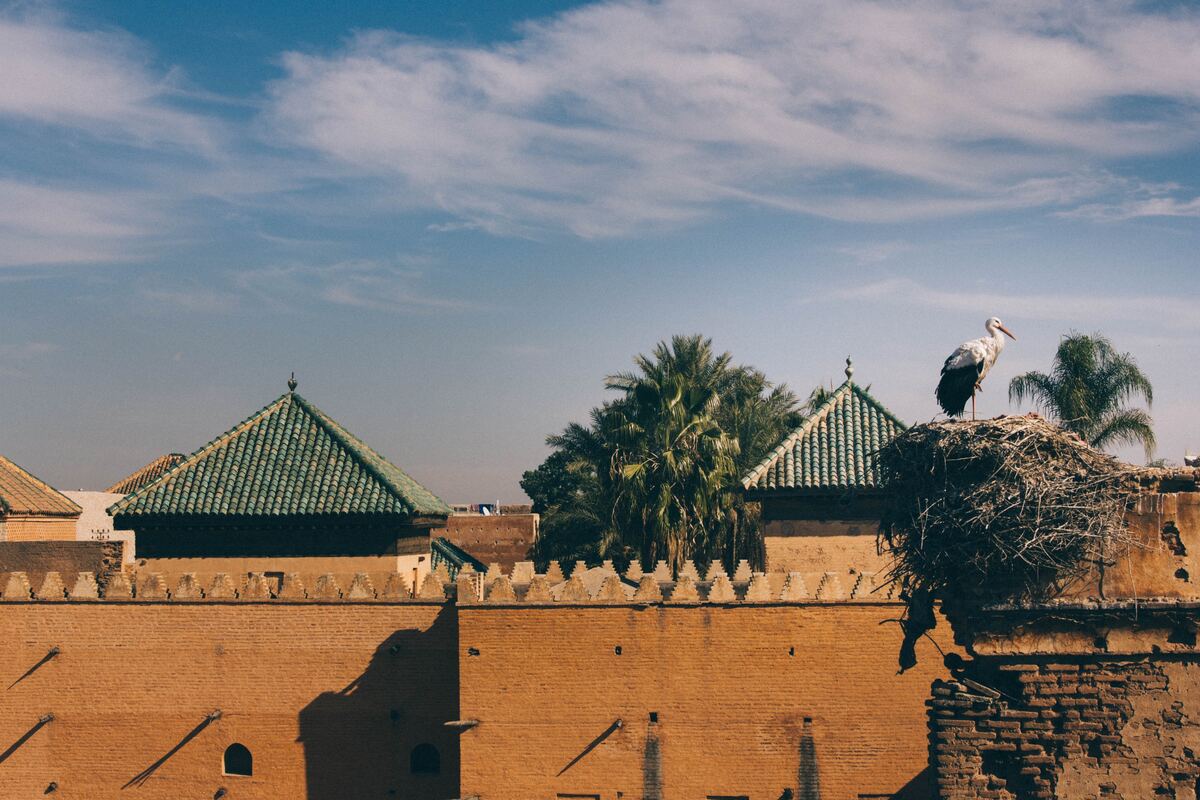 Marrakech is an imperial city and an economic centre in Morocco. March is a pleasantly cool season here and thus, is a great time for a visit. The city is known for its palaces, mosques and gardens.

The Moorish minaret of Koutoubia Mosque, constructed in the 12th-century is an iconic structure in the city. Some of the popular places to visit in Marrakech include Jardin Majorelle, Bahia Palace, Marrakech Souk and Medina of Marrakech. The accommodation costs are very cheap in Morocco so you can plan a summer budget trip to Marrakech.

Mid-March is the best time to visit this amazing place. Marrakech is famous for its unique blend of cultural diversity. Explore the Jemma el-Fna, a prominent place and market area with a history which dates back to 1,000 year’s old. Shop in souks, which are traditional marketplaces, where you can buy shoes, bags, nuts, etc. Explore palaces and museums which will give you insight into the history of this beautiful place.

Places to visit in Marrakech

The temperature in Marrakesh in March has a reasonable range from 11 degrees Celsius up to 23 degrees. The average of these temperatures to expect on any given day is 17 degrees. 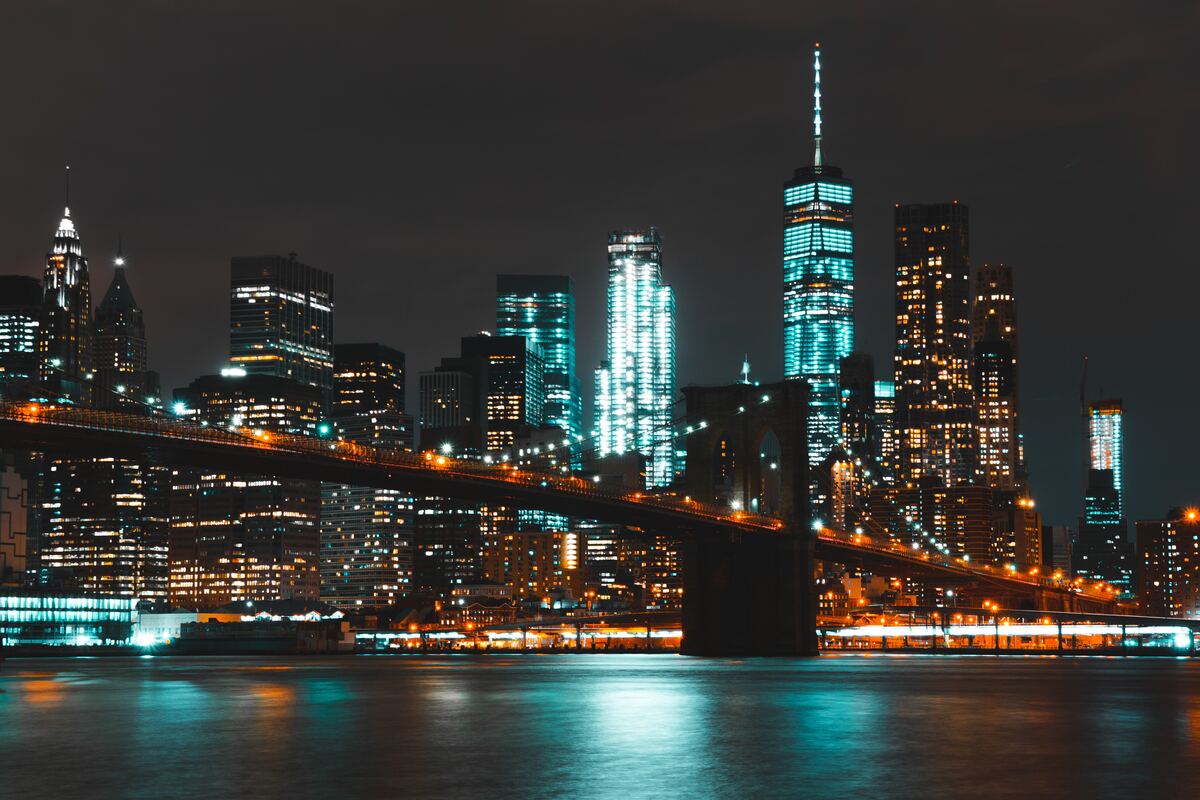 Who would not want to go to New York City in the United States? The city which never sleeps has so much to offer to tourists. March is the best time to visit New York City because the days begin to get warmer. You can be a part of St. Patrick’s Parade on 17th March and visit the Statue of Liberty, among other fun things. Then, you can walk over the Brooklyn Bridge at night and take a free brewery tour or a free food tour, the choices are endless. 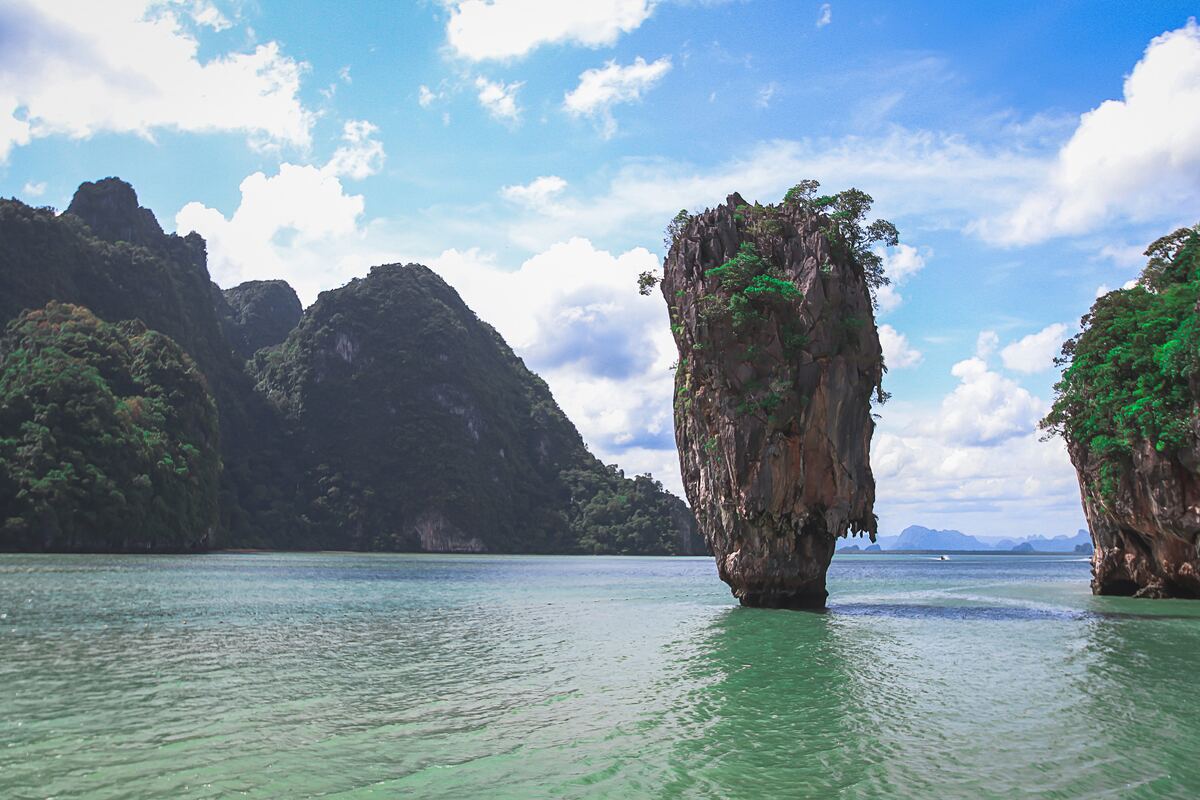 Phuket is the biggest island in Thailand. Almost 30,000 tourists visit Phuket in March. With beaches like Kata Noi, Nai Harn, etc. you can have the perfect family vacation in Thailand. If you wish to live in luxury, visit Surin Beach. Phuket Big Buddha is one of the most prominent statues. It is situated at Nakkerd Hills and is 45 meters tall. If you’re on a budget, this is surely the best place that you can explore and experience an amazing nightlife in Thailand!

Places to visit in Phuket

Phuket in March sees the mercury skyrocketing as we approach the hottest time of the year. Average temperatures are up to 29.3°C and humidity is at an average of 64%. 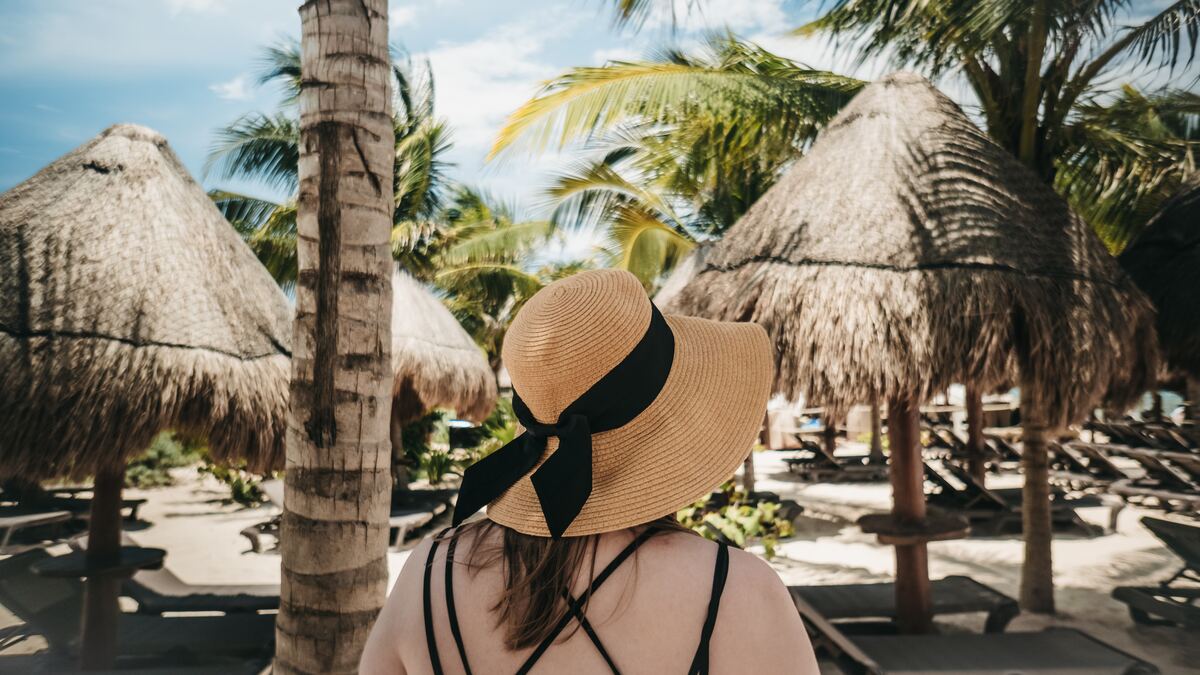 Playa Del Carmen is a beach town in Mexico, which is a bit less touristy compared to any other place in Mexico. Go snorkeling at Cenote Dos Ojos, Cenote Azul and more. South of Playa has ancient Mayan ruins in the town of Tulum. Mexican food at Yucatan is cheap and delicious. Who doesn’t want to eat Mexican-tacos anyway? So, while you’re planning to have a soothing vacay in Mexico, this place will surely provide you a calming experience!

There are fewer people along the shore. Day temperatures hover between 21 and 26 degrees Celsius, dropping slightly in the evenings. 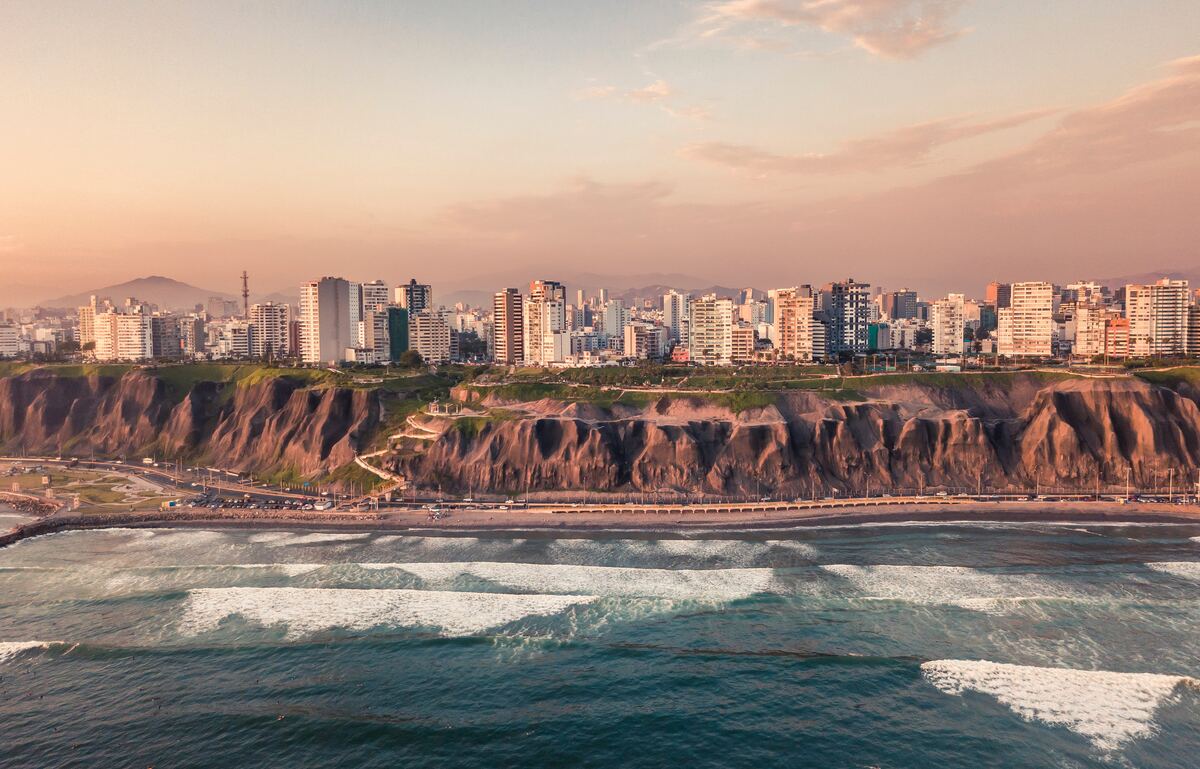 Lima, the capital city of Peru, is a historic colonial city which is a popular summer holiday destination, especially for travelers from South America. December to February are the peak months for visiting this place due the great weather. The weather remains pleasant in March too but the crowd subsides and the hotel prices are also low, which makes it an good time to visit.

Lima has a happening nightlife and the food prices are also good. The popular museums including, Museo Larco exhibits the collection of pre-Columbian art and the Museo de la Nación, displays remains from the Peru’s ancient civilizations. Another important monuments include the Plaza de Armas and a 16th-century cathedral.

Places to visit in Lima 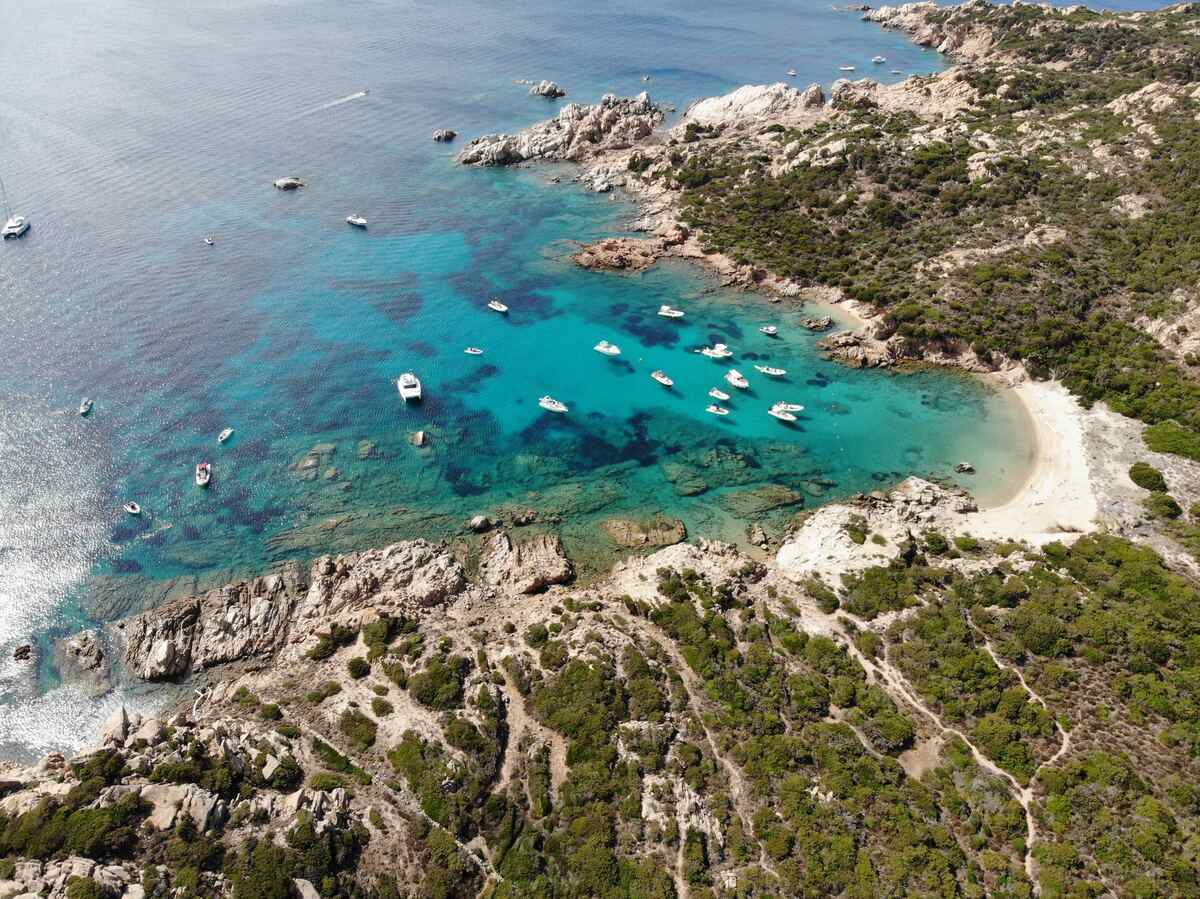 Montego Bay is a city in the Northern coast of Jamaica. This is a prominent ship port and has many beaches including Doctor’s Cave Beach and Walter Fletcher Beach.

Apart from the endless options of budget hotels, Montego Bay also has many beach resorts and golf courses. You can also have a fun time at the AquaSol Theme Park located here. The protected atmosphere at the Montego Bay Marine Park is a hotspot for snorkeling and diving at coral reefs.

Places to visit in Montego Bay

March is one of the best times to visit Jamaica as it offers a great combination of low rainfall and warm weather.