10 Best Places to Visit in June

The month of June is here and no longer are the days pleasant. It is always too hot and humid to go out whether during the day or at night time. June is also the month of summer break and thus the ideal time to go on a holiday, explore the world and witness new cultures. During this month, countries prepare themselves for the tourist season and the most happening things like unique festivals and cultural events take place.

Top 10 places to visit in June: 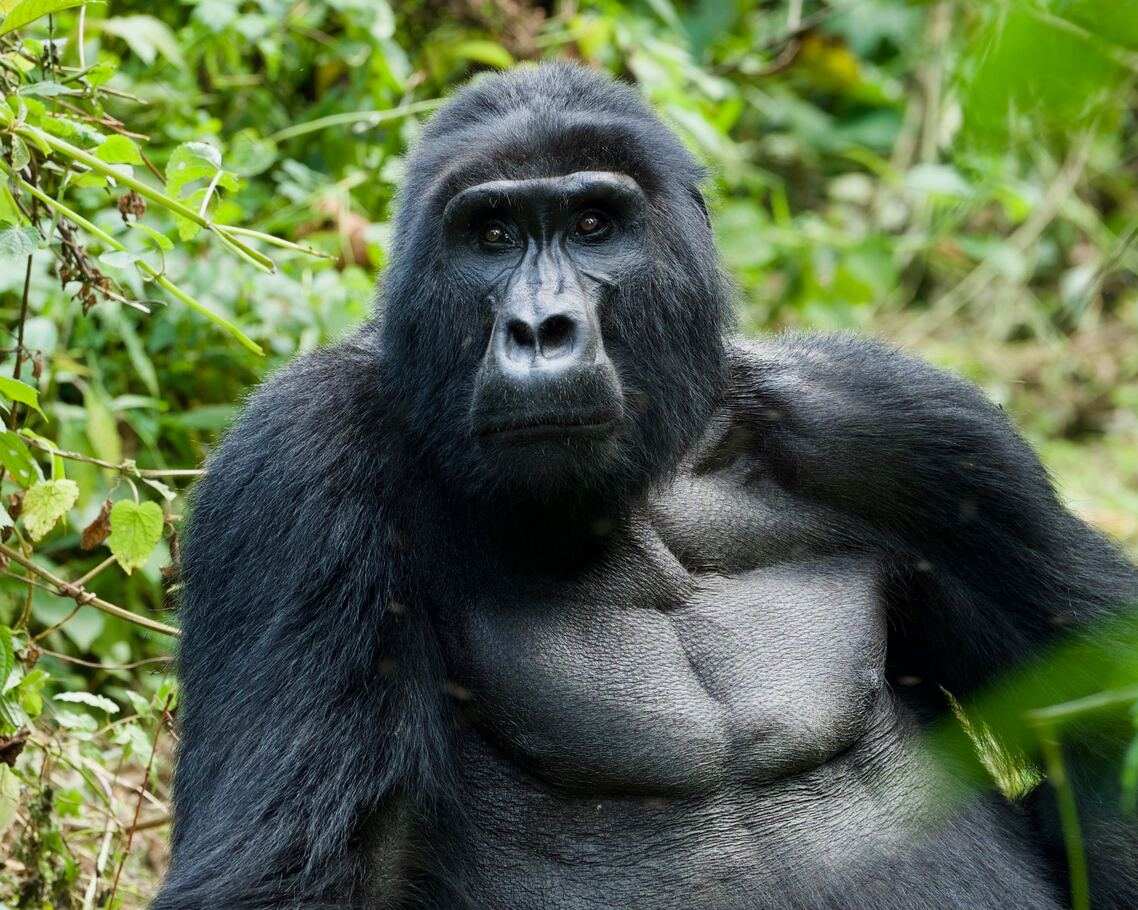 This teeny East African nation is best known for one big activity: tracking mountain gorillas through its steamy bamboo forests. But there’s so much more to explore in plucky Rwanda, which has risen above past tragedies to become one of the continent’s most friendly and forward-thinking travel destinations. Capital Kigali is clean, super-green and on-trend. A couple of hours’ drive-away is lovely Lake Kivu with inland beaches, boat tours and cycle trails. Follow up silverback tracking with luxury at nearby Bisate Lodge and its six thatched villas, plus contemporary design cues such as concrete floors and exposed brick walls. Trekking is at its best in June, when the climate is cooler and drier.

Places to visit in Rwanda 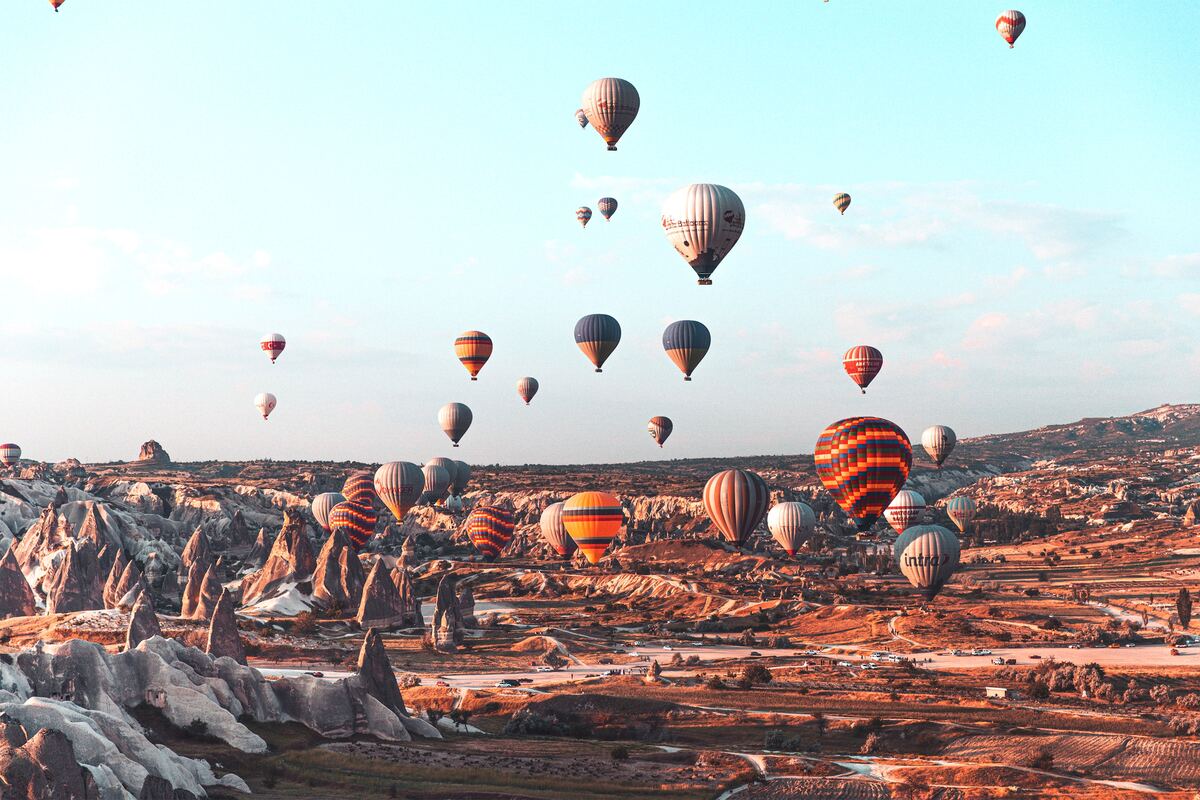 You’d think it impossible to improve upon Cappadocia: a fantasy landscape of famed ‘fairy chimneys’, cave dwellings and underground cities. But come in June and you can add blooming wildflowers to that perfect picture, together with longer days for exploring (and the very best light for photographs). Sure, it’s busy season, but you can beat the hot-air balloon and crowds by hiking or horseback. This gets you onto trails others can’t reach, discovering tucked-away lookout spots and fantastically frescoed, stone-carved churches. Heart set on a cave hotel? Consider Ariana Sustainable Luxury Lodge, with its onsite vineyard, sun terraces affording ridiculous valley views and contemporary cave rooms with marble bathrooms and wood floors.

Places to visit in Cappadocia

Synonymous with its world-famous art fair, this charming little Swiss town is heaven for art and architecture fans, particularly in June. Not just because that’s when ART Basel rolls in, but also because the arty party continues long into the summer twilight, at the city’s myriad waterside bars lining the Rhine. Building buffs have plenty to take in, from the 13th-century timbered houses of the old town to the bold modern designs by Frank Gehry, Zaha Hadid and Tadao Ando. Foodies should make a beeline for three-Michelin-starred Cheval Blanc: snag a table on the riverside terrace and prepare for an avant-garde take on classic French cuisine (macaron with foie gras and garam masala, for example).

Places to visit in Basel 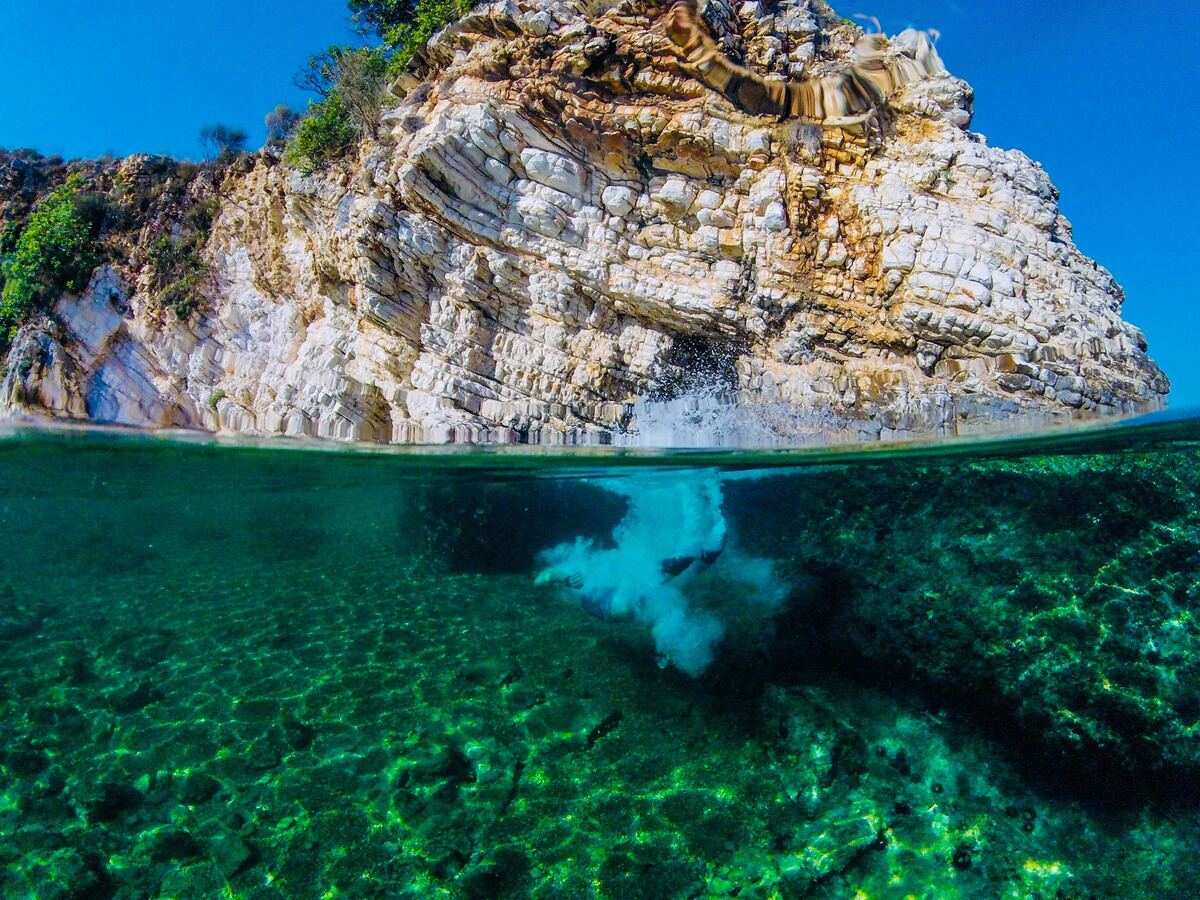 The Great Barrier Reef might get all the press, but Western Australia’s Ningaloo Reef is just as incredible – and, in June, it’s one of the world’s best places to swim with whale sharks. Plus, getting up close to these gentle giants doesn’t require a cage. Better still, Ningaloo’s dive and snorkel sites are way more accessible; many of its richest waters are only a few hundred metres off the beach. Next, take a few days to discover the newly cosmopolitan-cool scene of WA’s isolated capital, Perth, with its al-fresco live-music venues, edgy late-night art shows and white-sand city beaches.

Places to visit in Ningaloo Reef 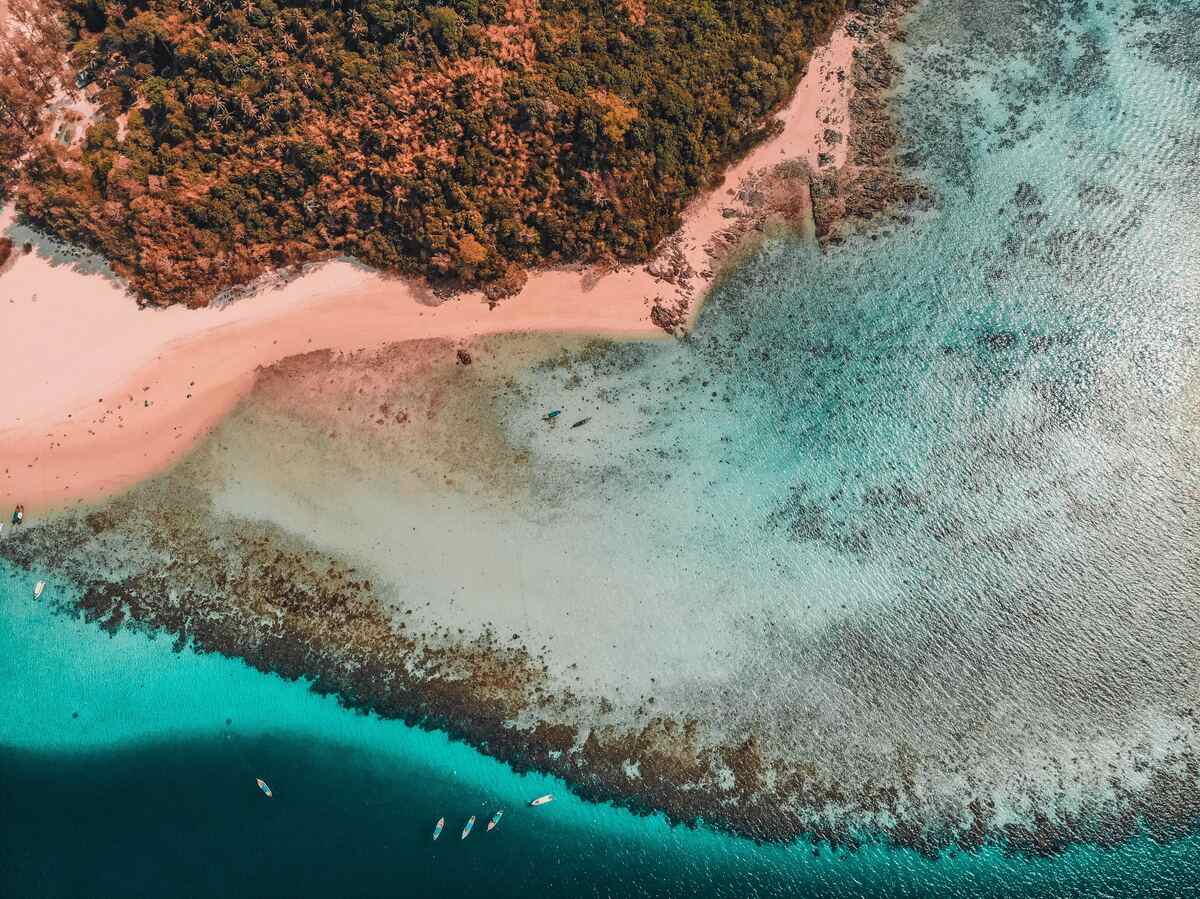 Where do you go for a castaway-in-paradise fix with all the good looks and deluxe touches of the Maldives, but none of the other guests? A savvy few have been whispering about the Andaman Islands – a far-flung archipelago of white-sand beaches and tangled mangroves in the Indian Ocean, 150km off Indonesia – for a while. But, at last, the luxury hotels have caught up. First came eight-suite, teak-chic Jalakara, on Havelock Island, all private tropical splendour in a hilltop plantation. And now, brand-new Taj Exotica Resort & Spa beckons with its 72 glass-and-timber villas, also on Havelock – or, more precisely, Radhanagar Beach, said to be one of the most beautiful in Asia. Nip in just before heavy monsoon rains hit at the end of June – there will be none of the high-season people, so you can go full Alex Garland.

Places to visit in Andaman 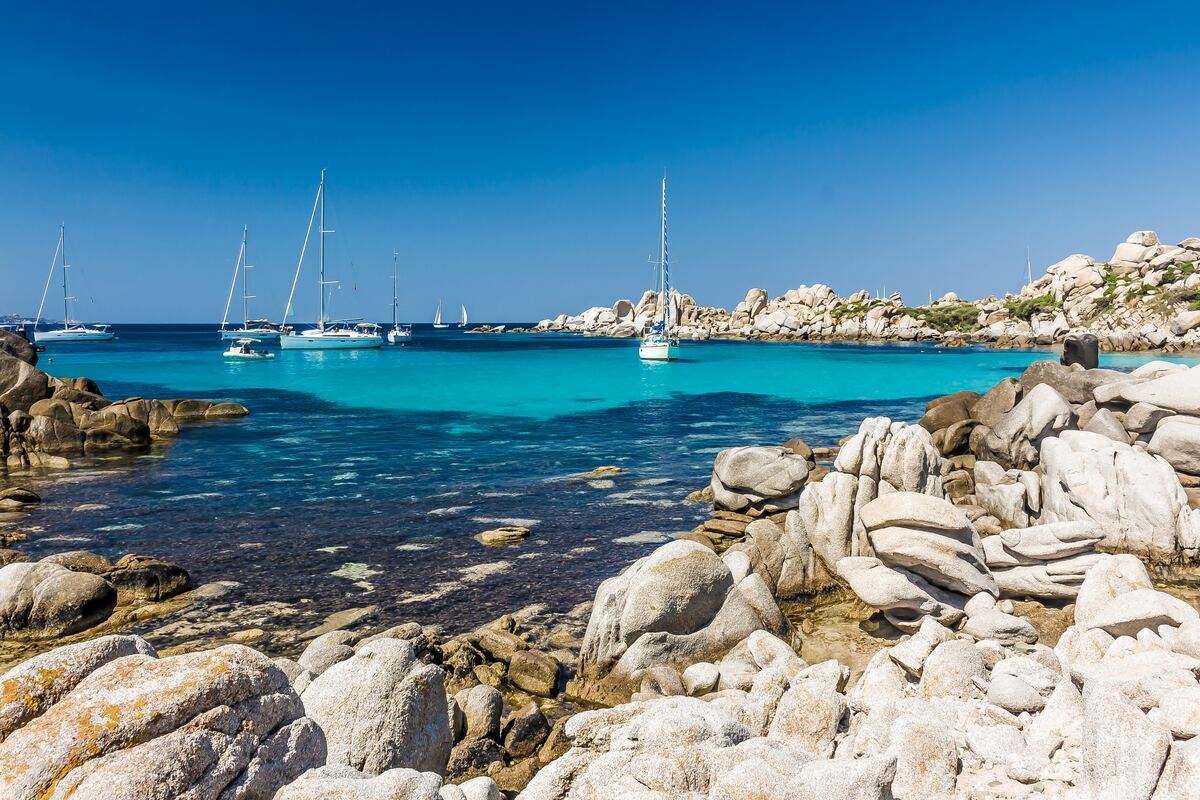 Imagine a Mediterranean island soaked in Italy’s summer sun, only it’s eluded the season’s legions of solar-seekers. Actually, don’t imagine it – see it for yourself, on Corsica. A region of France anchored off the western coast of Italy, it is a tale of two islands: ritzy Porto-Vecchio’s superyachts and designer shops dominate the south, while isolated bays, hilltop stone towns and a growing crop of quiet, designer villas define the north. Flights from Britain have long been stubbornly ill-timed; this May, however, Air Corsica launches the most frequent service yet between the island and London, leaving twice-weekly from Stansted. Better to wait until June, though. It’s just before the crowds and still clocks in the second highest hours of sunshine of the year behind busy July – at a not-too-terrible 11.

Places to visit in Corsica 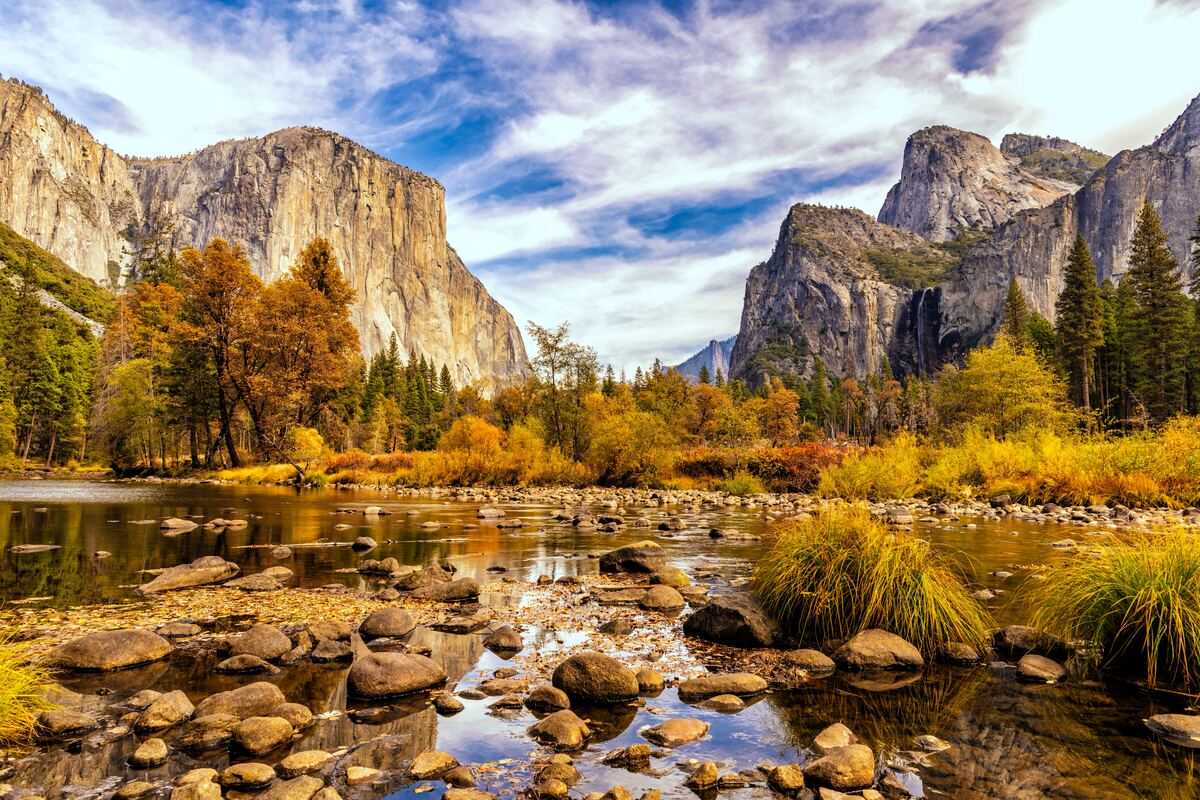 The USA is all about scale: big dreams, big burgers and even bigger landscapes. And scenery doesn’t come much bigger than California’s Yosemite, that mighty meeting of granite cliffs, giant redwoods and towering falls, high in the Sierra Nevada. May might be a top time to make a beeline for California, but June is the sweet spot for Yosemite: the snow has melted enough to clear the scenic Tioga Pass driving route (inaccessible from November to late May), but the heat hasn’t dried up dramatic Yosemite Falls yet. Not to mention the June bloom, when wildflowers are at their brightest. Sometimes feeling small can feel pretty good. 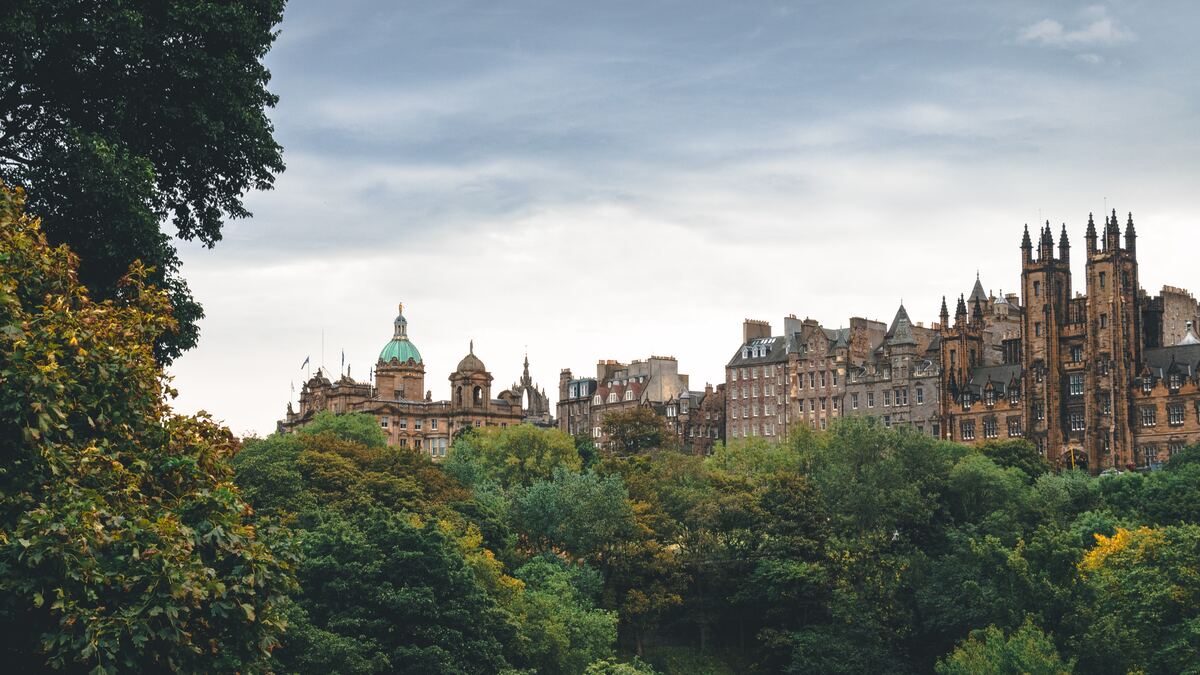 A raucous city, Edinburgh has Georgian nooks to wander into and find a sing-a-long at an all-night piano bar and filthy comedians who take over town for a whole month every year. But while August’s Edinburgh Festival Fringe is a wonderful thing, it’s also a circus: prices are high and vacancies – in the hotels, pubs and restaurants – are scant. Come in June instead, when the Scottish summer is in full flow (it might even touch the 20s), and you can still get your culture fix (both the Leith arts festival and Edinburgh International Film Festival are on then). Sample the super-smart hospitality, too: seasonal Scottish ingredients meet classic French fine dining at Michelin-starred Martin Wishart; Eden Locke, a millennial pink-brushed aparthotel, has its own third-wave coffee shop.

Places to visit in Edinburgh 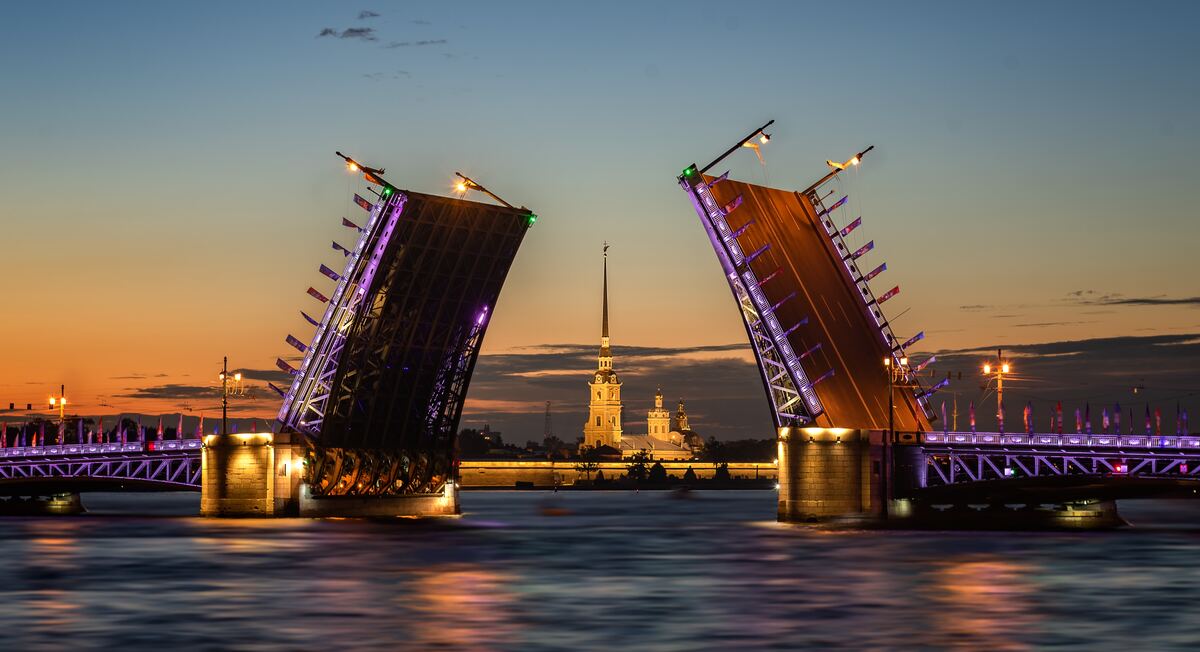 Is there anything more magical than the white nights in St Petersburg? For a few weeks around midsummer the sun never sets, illuminating the whole city in an ethereal glow. Russians shed their fur coats (and much more besides), days and nights blur into one and there’s a sense of euphoria in the air. The city puts on a month of festivities, from dancing in the streets to opera and ballet at the Mariinsky, the Conservatoire and the Hermitage Theatre. As you won’t be sleeping, the summer months are also the best time to fit in all the historic sites, from the implausibly grand Winter Palace to Peter and Paul Cathedral.

Places to visit in Saint Petersburg 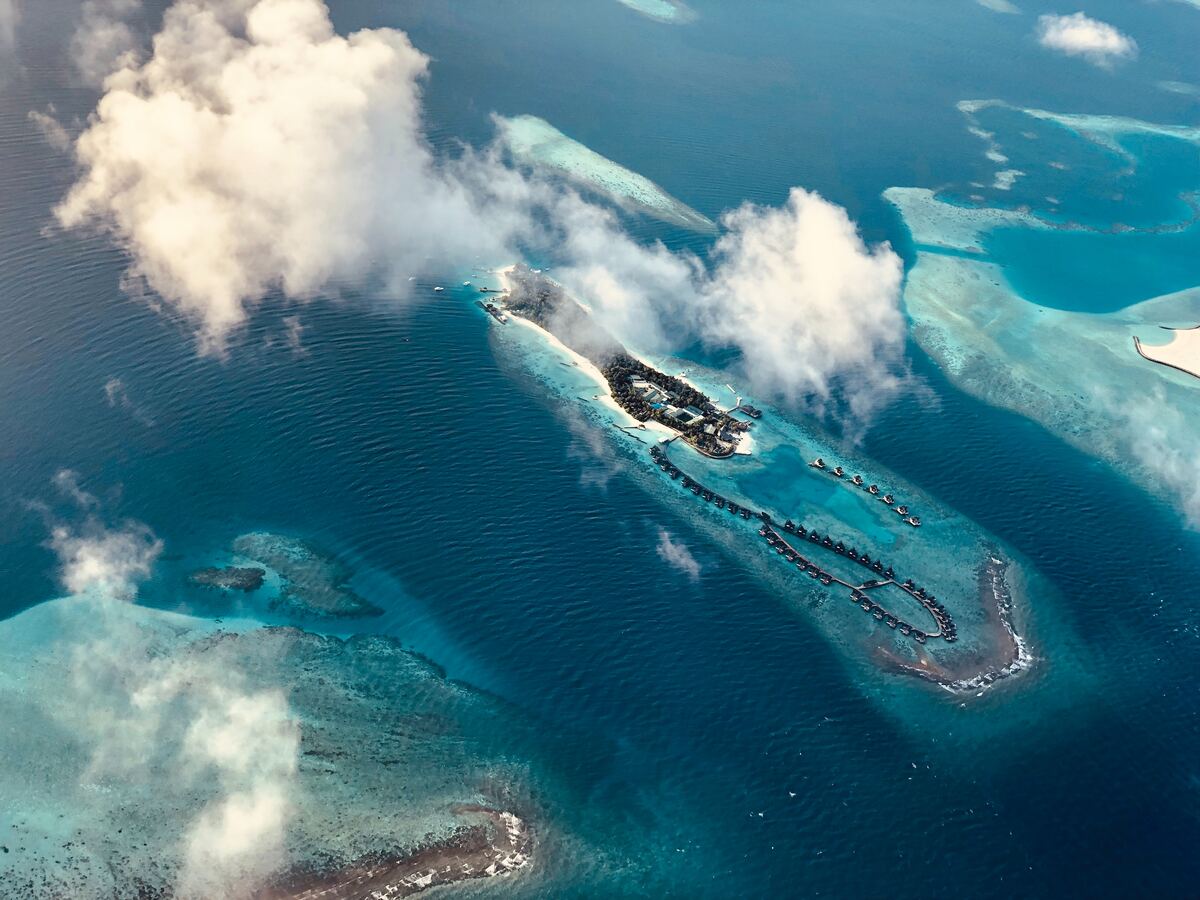 Thought June in the Caribbean couldn’t be done? Sitting niftily outside the hurricane belt, Aruba, Bonaire and Curaçao differ from the region’s other islands by enjoying a relatively dry summer. But most people still believe this time of year is a no-go — so expect emptier hotels and more favorable rates. Each island caters to a different traveller: flashy Aruba is all-inclusive on beautiful beaches; wild Bonaire is a diving destination with smart, low-key hotels for recharging; and cultural Curaçao has a distinctly European feel, with its rows of colorful Dutch houses and upscale, colonial-style hotels.

Places to visit in ABC Islands