10 Best Places to Visit in July

Wherever your July vacation takes you, this mid-summer month is time to break out of the routine, even for a long weekend or staycation.

We have a few ways to go in the middle of summer. Embrace the warm weather, seek the air-conditioned indoors, escape to the beach, or satisfy that seasonal urge to get away. Then the question is where to go. For family vacations, a pool is usually a requirement along with lots to keep everyone busy. Solo or friends trips have different prerequisites.

Perhaps these ideas will stir your imagination and inspire you to start making plans.

Top 10 places to visit in July: 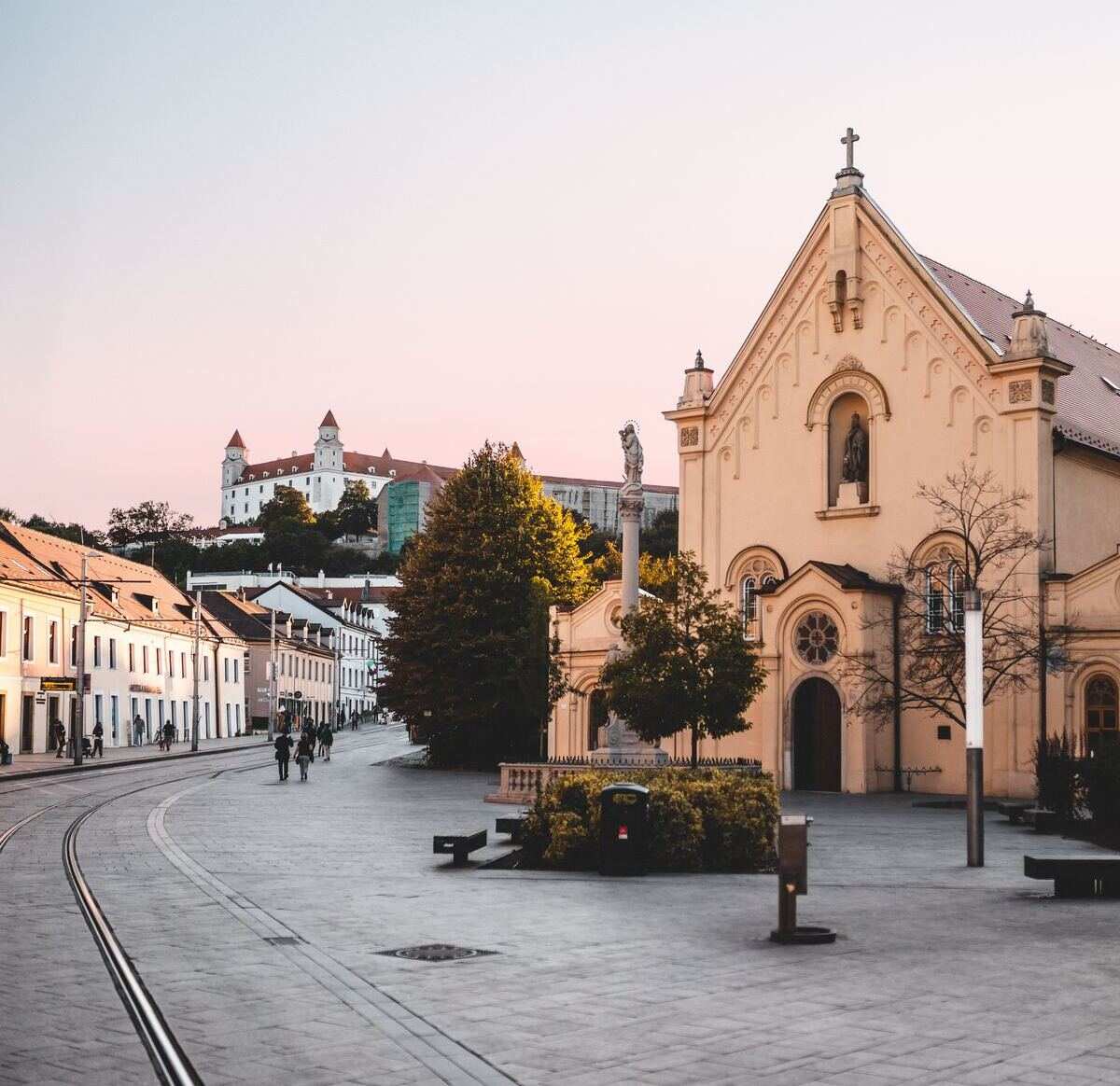 If you enjoy finding under the radar destinations and attending outdoor music festivals, you’ll want to know about Trencin in Slovakia and the annual Pohoda Festival. In the western part of the country, about two hours by car or train from the capital city of Bratislava and about three hours from Vienna, Trencin is home to the magnificent 11th century Trencin Castle, one of hundreds of medieval castles and chateaux in the Slovak Republic.

The Pohoda Festival, on July 11-13, is described as a “music and arts festival with an international acclaim, where alternative, indie, electronica, world music, and punk meet classical; alongside literature, dance, visual art, film, and theater.” Held near the ancient castle on a former military airfield surrounded by three of the Western Carpathian Mountains, the festival would be an ideal introduction to this central European country.

Places to visit in Cancun

The beach/pool score favors clear, rainless days with perceived temperatures between 24°C and 30°C. Based on this score, the best time of year to visit Trenčín for hot-weather activities is from early July. 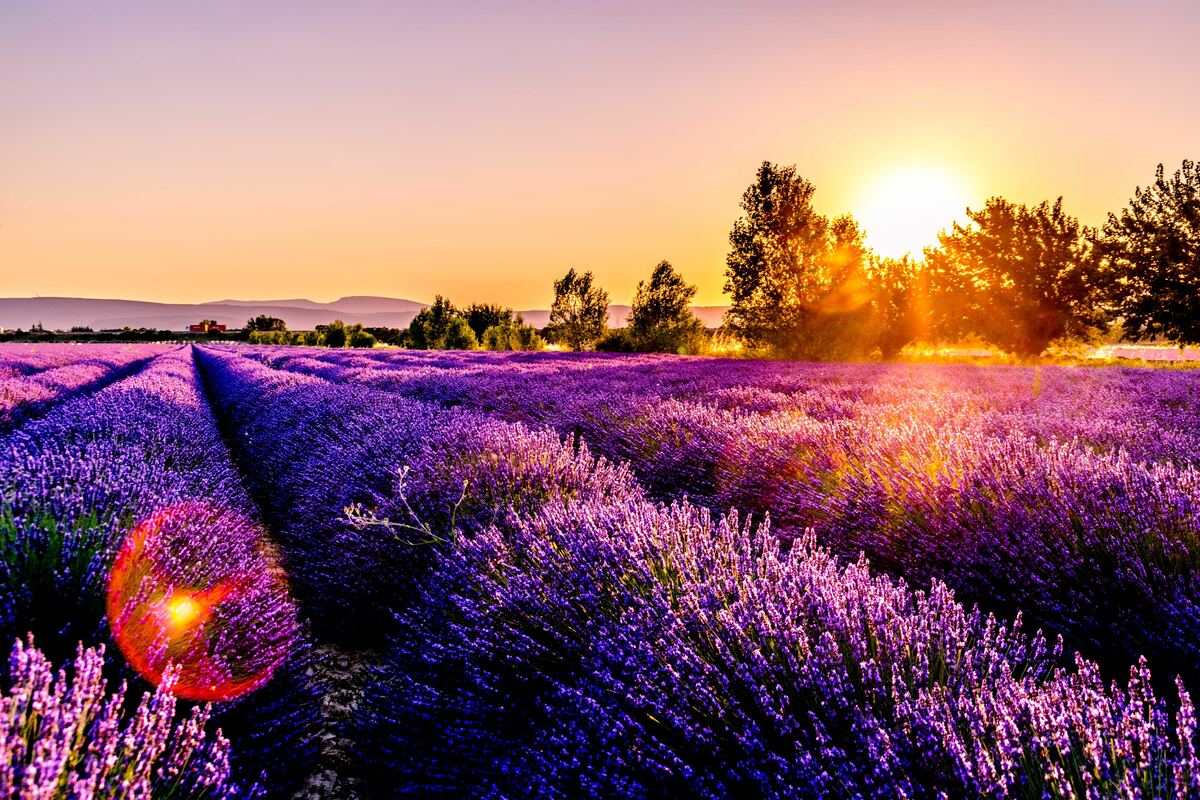 Provence’s fragrant lavender fields come into their own in July, best seen from the Sénanque Abbey in Gordes. There are few floral sights in any part of the world as pretty and purple as this.

A July visit to Provence should also be well timed with France’s national day, La Fête Nationale, commonly known as Bastille Day. An annual celebration in France taking place on 14 July, often marked with festivities, fireworks and the odd parade.

Tour de France, a must-watch in any cycling fan’s calendar, also takes place throughout the whole month of July. So, if you’re into excitement of sporting events, and want to extend your visit beyond Provence, the time is right.

Places to visit in Provence

July is the hottest and driest month of the year with an average temperature of 24˚C and 10-14 full hours of daily sunshine (more along the coast and closer to the Italian border). You can expect lows of 18˚C and highs of 29˚C with less than half an inch of rain over four days. 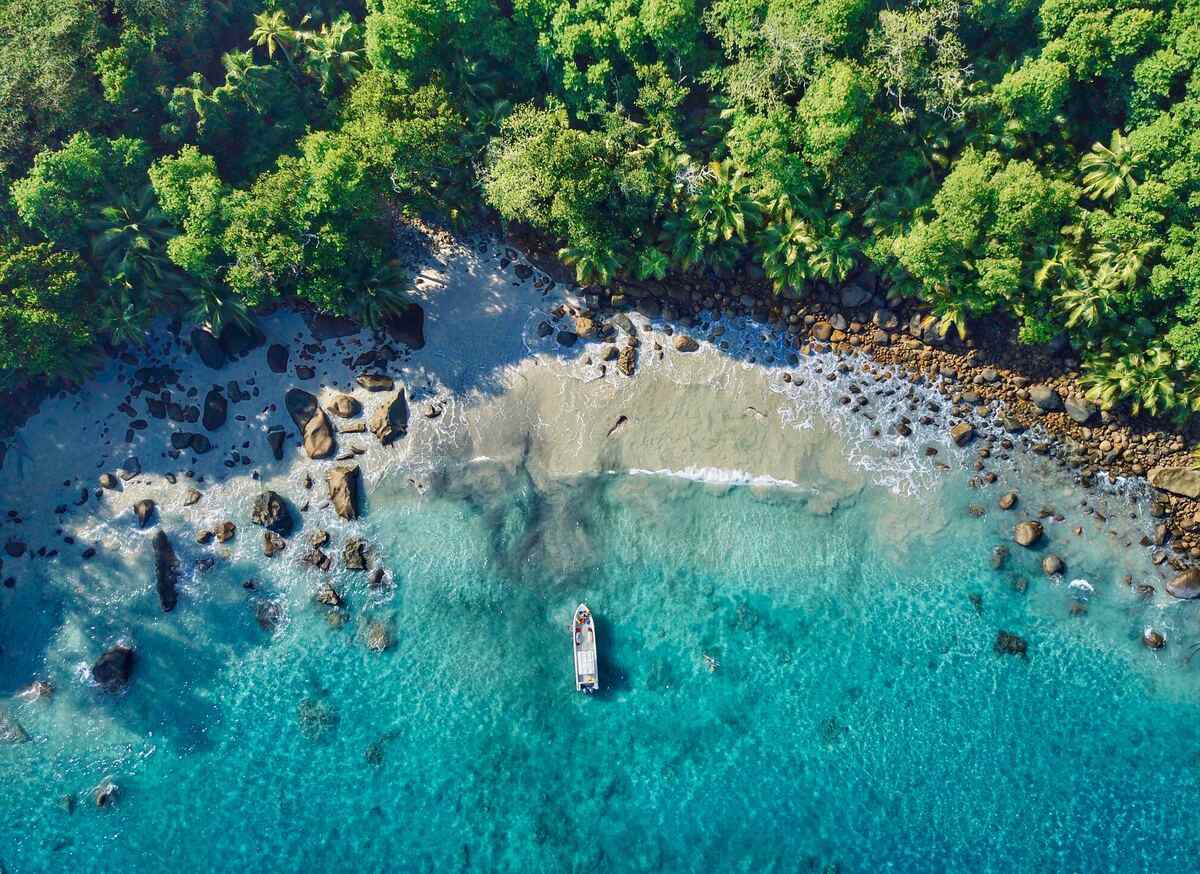 Expect glorious weather across the Indian Ocean archipelago to continue throughout July.

And where better to enjoy such warm sunshine than on one of 115 islands that make up the Seychelles. Beach relaxation is a given, but you can certainly make an adventure trip out of the Seychelles.

Seek the elusive giant Aldabra tortoise, snorkel and admire the natural beauty of St Pierre Island, or get your feet dirty climbing through the rich green forests of Morne Seychellois National Park.

Places to visit in The Seychelles

The Seychelles Weather in July

Temperatures will be reaching the pleasant highs of around 28°C, usually averaging out around 25°C to 26°C. 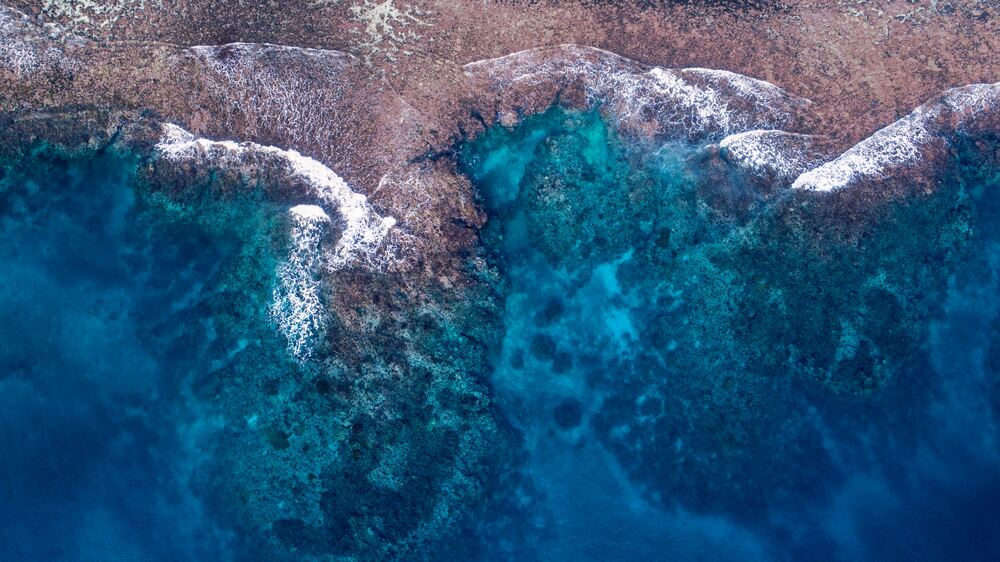 The 80 islands making up the Pacific Ocean county of Vanuatu may not have the largest number of birds in history, but the ones it does call its own are rather special.

There are thought to be 30 rare species flying around, 11 of which are said to only appear in Vanuatu. The rainbow lorikeet, for example, might be native to Australia, but it frequents Vanuatu - and is quite the colorful sighting for a keen birder.

There’s also the coconut lorikeet, the weird and wonderful Vanuatu megapode, and the uber-cute red-tailed tropicbird, to name a few… a must for fans of sensational birdlife.

Places to visit in Vanuatu 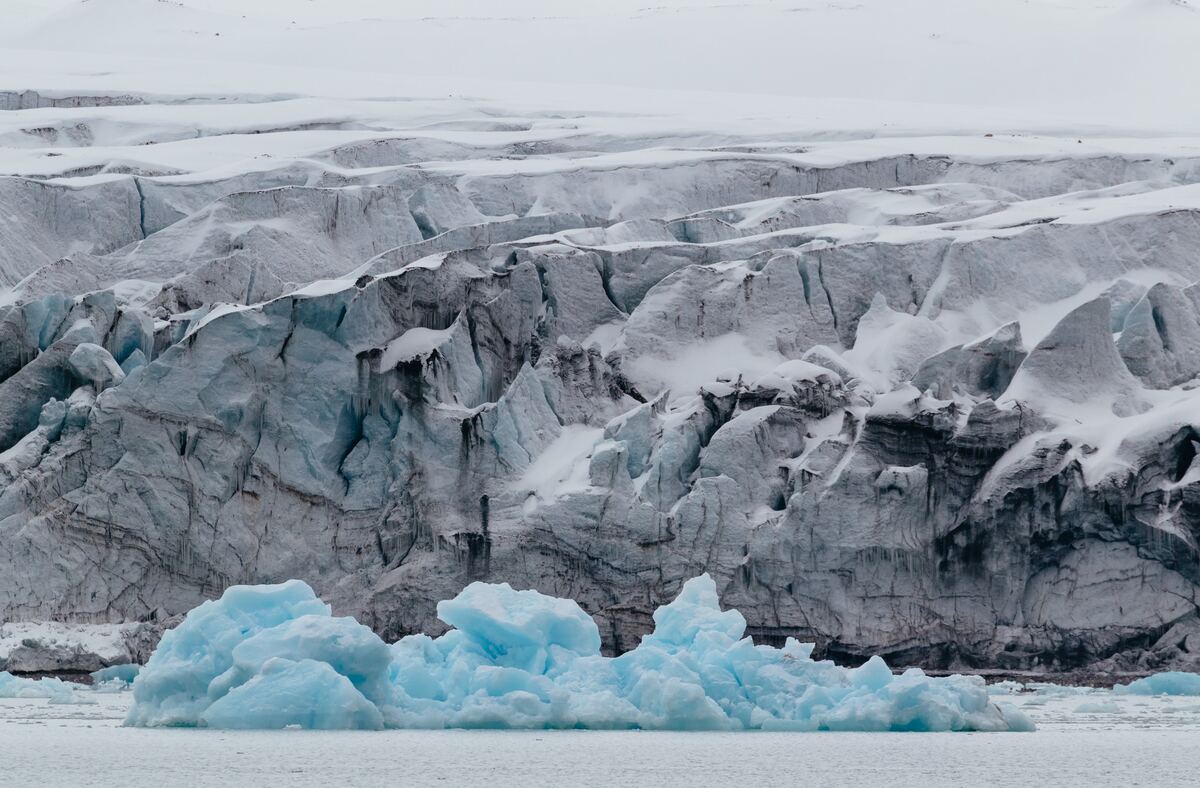 A polar bear sighting in the wild is one of life’s great joys, whether you’re hardcore into wildlife watching, or find it makes up only part of your travel experience.

In Svalbard, Norway, April to September is prime polar bear-spotting season. This is when official tours take place, and is your best shot of getting an up-close glimpse of these deceptively gorgeous (and quite dangerous!) creatures in their homes. Sadly, you can’t really go off polar bear-seeking on your own.

In July, you’ll have missed the deep snows of earlier in the season, and the ice won’t have quite melted, as it does by the end of the season. So, July’s often thought of as one of the best times, weather-wise, to embark on this journey.

Average summer temperatures range from 3 to 7 °C in July. 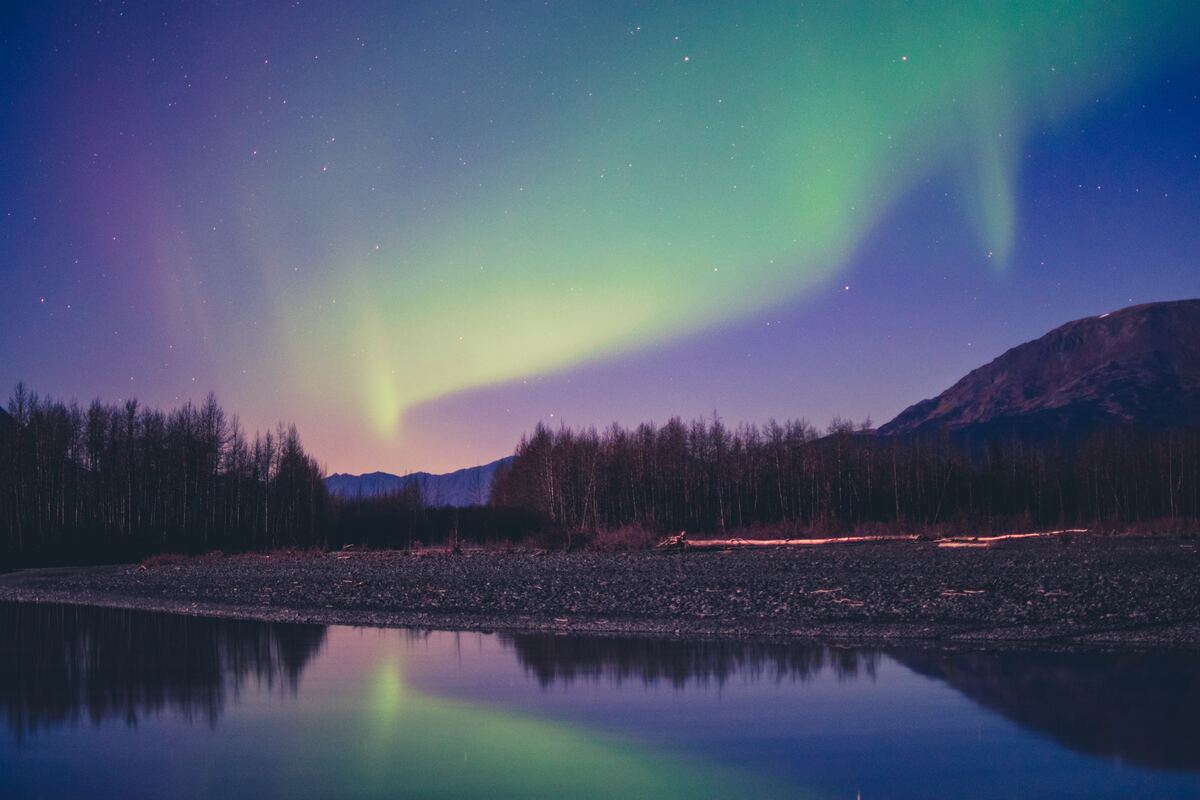 There’s a small window for Alaska’s peak season: late May to July. There will be 17 to 18 hours of daylight each day during a July excursion, and it’s also the warmest time of year to visit – with highs of approximately 18°C.

It may not be the cheapest time in-season to visit (that’s probably late May), but it is the best for exploring. The prime weather makes explore the vast Denali National Park and Glacier Bay National Park a total joy. It’s a highlight for any nature lover.

Whale watchers will also benefit from a July trip, as that’s when you’re most likely to spot humpback whales swimming in the sea. Anglers will also find it’s also the best month for fishing Alaska king salmon. 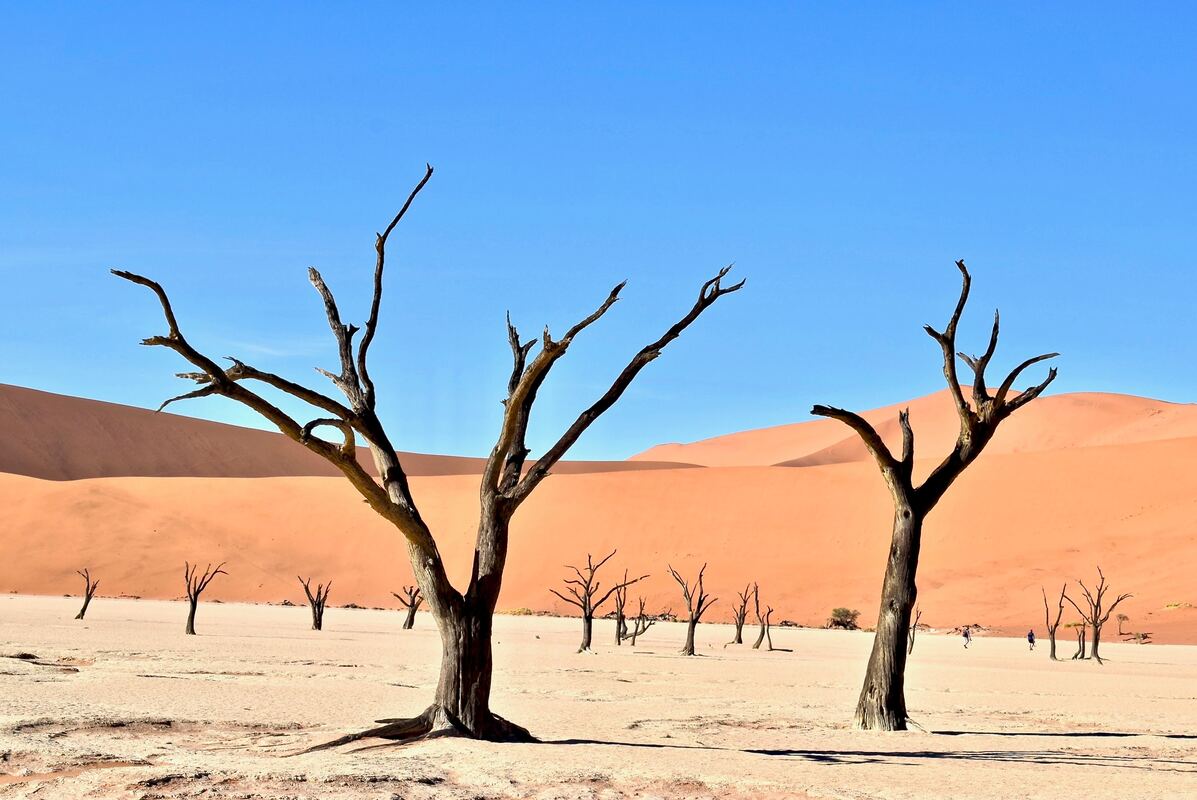 It’s true that Namibia, in Southern Africa, is a country that has it all. Famous for its towering red sand dunes, it’s also a wildlife hot spot, with a sprawling sandy coast. No wonder you voted it Top Country in the Wanderlust Reader Travel Awards.

We’d say you’ll need the best part of two weeks, if not longer, to really take it all in. July’s just the time to do it. The weather is pretty sensational, for one thing – making exploring the Sossusvlei dunes and the desert expanse so much cooler than you’d expect.

The lack of rain is perfect for wildlife lovers, too: Etosha National Park’s many animals will be gathering around the water holes to quench their thirst, so you’ve a good chance of spotting zebra, giraffes and elephants side by side.

Places to visit in Namibia

There’s low chance of rain, and the temp typically hovers around 20°C. 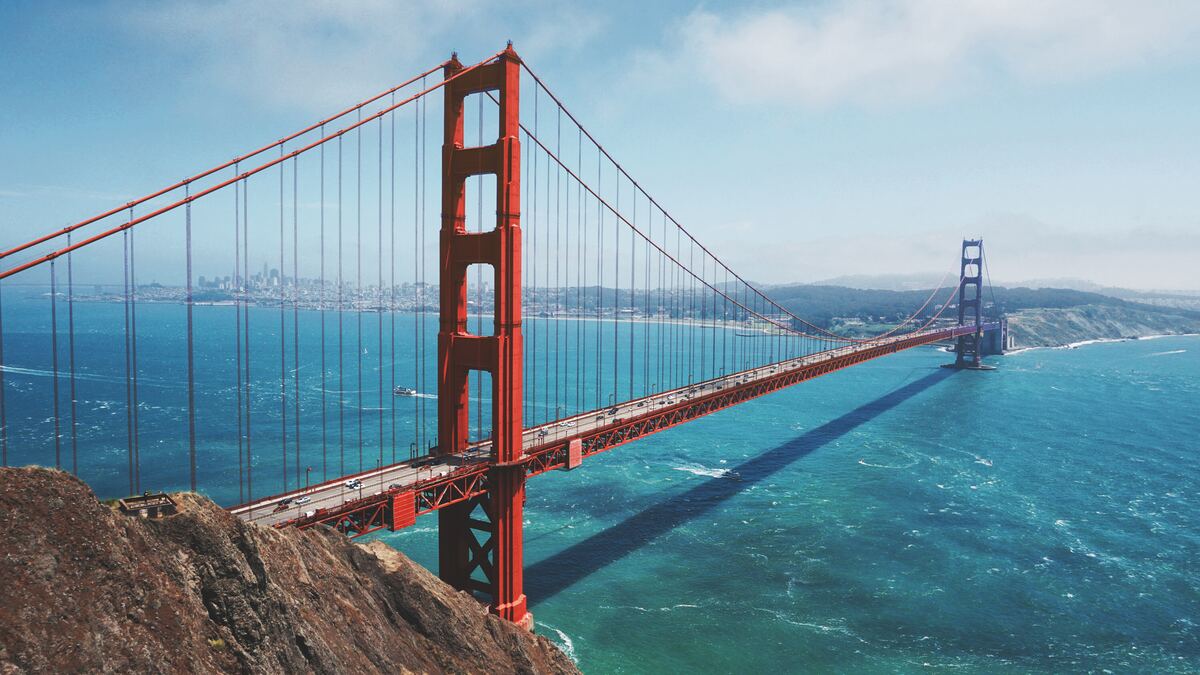 A sprawling, metropolitan city in the United States of America seems an obvious choice for July, right? There will be fireworks galore and parades aplenty in celebration of Independence Day, which takes place annually on the fourth.

You’d probably do just as well in New York, Seattle, Portland, Houston, or anywhere, really, if you’re looking for the full red-white-and-blue experience.

We’ve chosen San Francisco because its known for being tolerant and visitor-friendly. Maybe it’s a little luxe price-wise, but its riverside firework display is immensely beautiful against the backdrop of the iconic red Golden Gate Bridge. You can expect countless parades and parties across the city, in a variety of locations, too.

Places to visit in San Francisco

San Francisco weather in July is mild during the day and cool in the evenings. It’s a great time to visit if you are looking to get away from the heat of the summer. 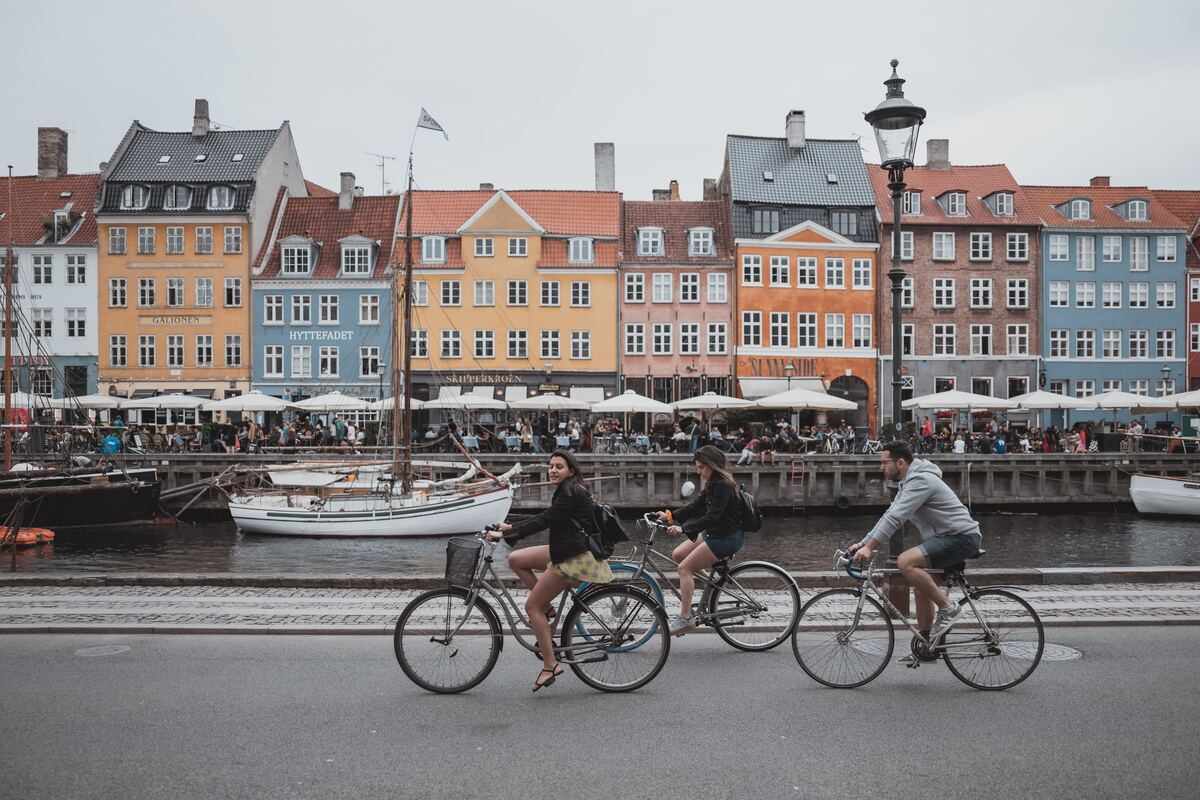 Roskilde, one of the largest music festivals in Europe, has been taking place in Denmark every July since 1971. Most musical tastes are catered to: Bruno Mars, Robyn, Nick Cave And The Bad Seeds, Cardi B and The Cure among the varied line-ups of festivals past.

The 130,000-strong festival takes place just south of the city its named after, which is west of the Danish capital. If anything, a stop by the festival is the perfect excuse to spend a few days perusing Copenhagen’s many high-end shops, minimalist cafes and its colorful harbour, Nyhavn. It’s just half an hour away by direct train, or 40 minutes by car.

One word of advice? Book your accommodation in advance, as naturally it’ll be a busy time!

Places to visit in Copenhagen 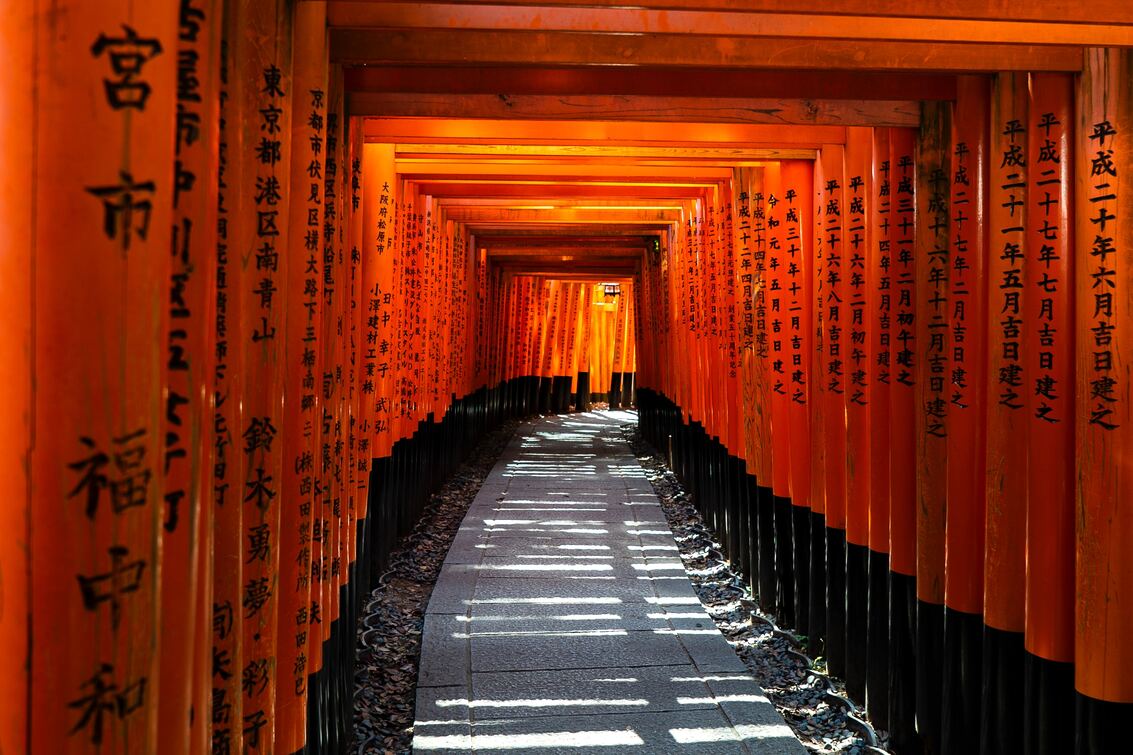 Kyoto’s Gion Matsuri (Gion Festival) is one of Japan’s most famous annual celebrations, taking place throughout July. It’s been going since the year 869, when the reigning emperor ordered worship at the Yakasa Shrine, in hopes that it would prevent the plague.

Now, the plague is not the driving force behind the festival. It’s part of the fabric of the city, with rituals, ceremonies and parades taking place throughout the month. On the 17 and 24 July, traditional parade floats glide through the packed streets, and the festivities culminate on the last day of the month, resulting in another street celebration, known as the ‘purification’ closing ceremony.

It’s worth witnessing the magic, especially if you have a keen interest in Japanese tradition and culture. But if you want to experience Gion Matsuri amongst the welcoming locals, you should plan your trip and book what needs booking well in advance.

Places to visit in Kyoto

The weather is temperate year-round, but Jun–Jul can be hot, humid and somewhat rainy.