10 Best Places to Visit in August

Time for the final hurrah, folks, now that peak sunshine’s approaching. Make the most of month’s dazzling days – if ever there was a month to take a chance on the English seaside, this is it. Europe’s jam-packed, of course, but one can still take refuge in a handful of heavenly secret spots. Intrepid adventurers might head for the Arctic, however. Meanwhile, festivals are drawing eager crowds everywhere from Europe to Papua New Guinea.

Top 10 places to visit in August: 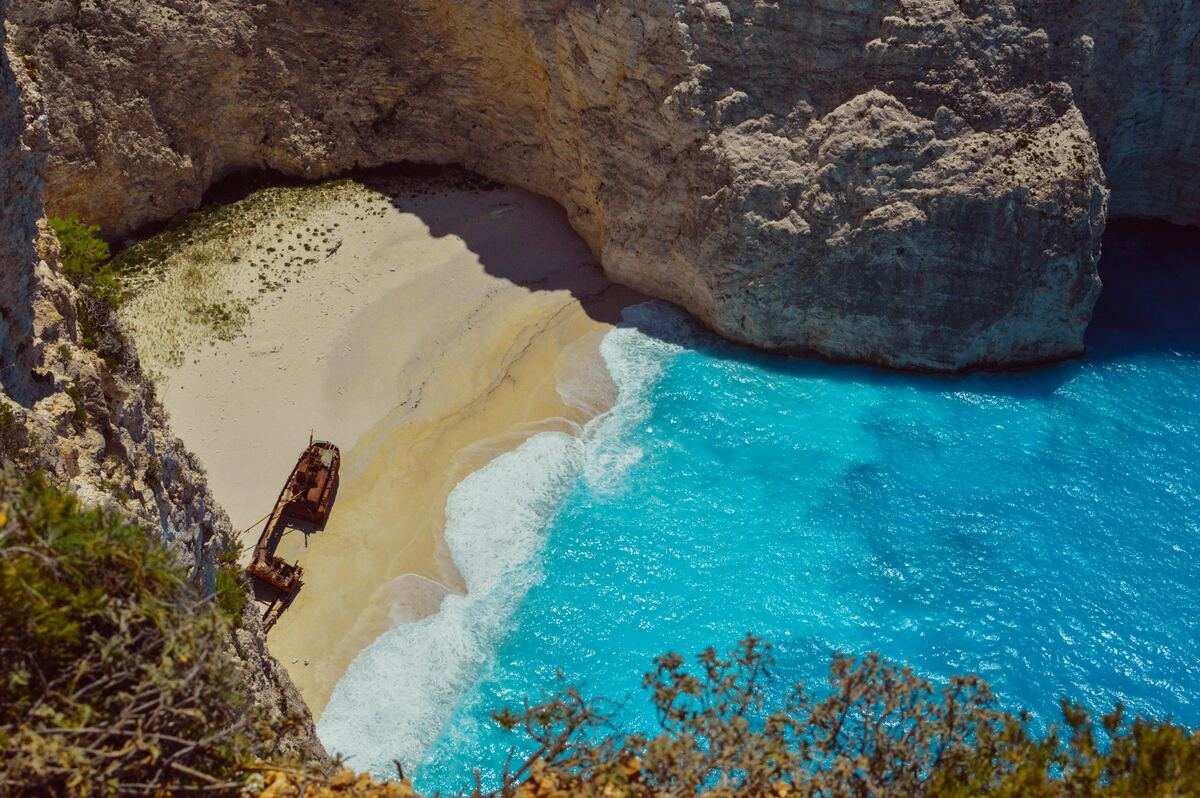 Leave the Greece’s southern shore to the package-holiday people and explore the Greek islands’ best-kept secret: Zakynthos’ splashy side. Last year, the all-suite Olea hotel, on the east coast, filled a yawning gap in the island’s design-led, luxury offerings: All whitewashed minimalism, dangling rattan pod seats and natural, earthy tones. It almost blends into the sleepy hillside where it sits, surrounded by jagged mountains, fragrant pine forests and serene, sandy shores. Yes, it sizzles here in August, but that’s what the hotel’s extravagant, lake-like pool is for — not to mention the Ionian’s cooling waves.

Places to visit in Zakynthos 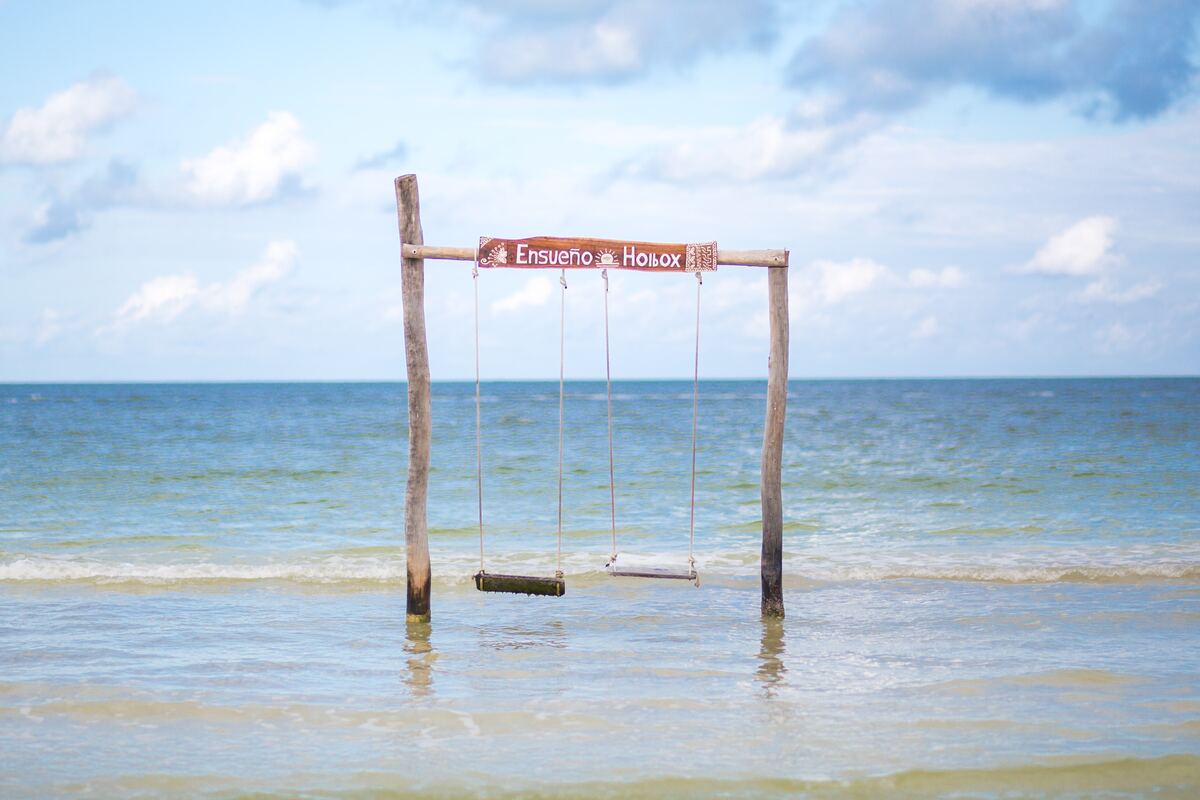 Ever seen those envy-inducing Instagrams of ‘influencers’ posing in kaleidoscopic hammocks while happily pegged into the soothing shallows of an impossibly emerald sea? They were probably taken on Isla Holbox, a drowsy, barefoot island at the northern tip of Mexico’s Yucatán Peninsula, long touted as ‘the new Tulum’. Yet Holbox is still so hard to reach that it hasn’t quite lived up to that characterisation: it still has no designer yoga studios or restaurant waiting lists, and its roads remain unpaved. The island can only be reached via passenger ferry from Chiquila, a three-hour drive from Playa del Carmen, which makes it a reliable place for going off-grid. There’s nothing to do but live the simple life of the 2,000 people who reside here year-round. In August, large pods of whale sharks gather offshore, adding yet more natural splendor to a wonderfully quiet scene.

Places to visit in Isla Holbox 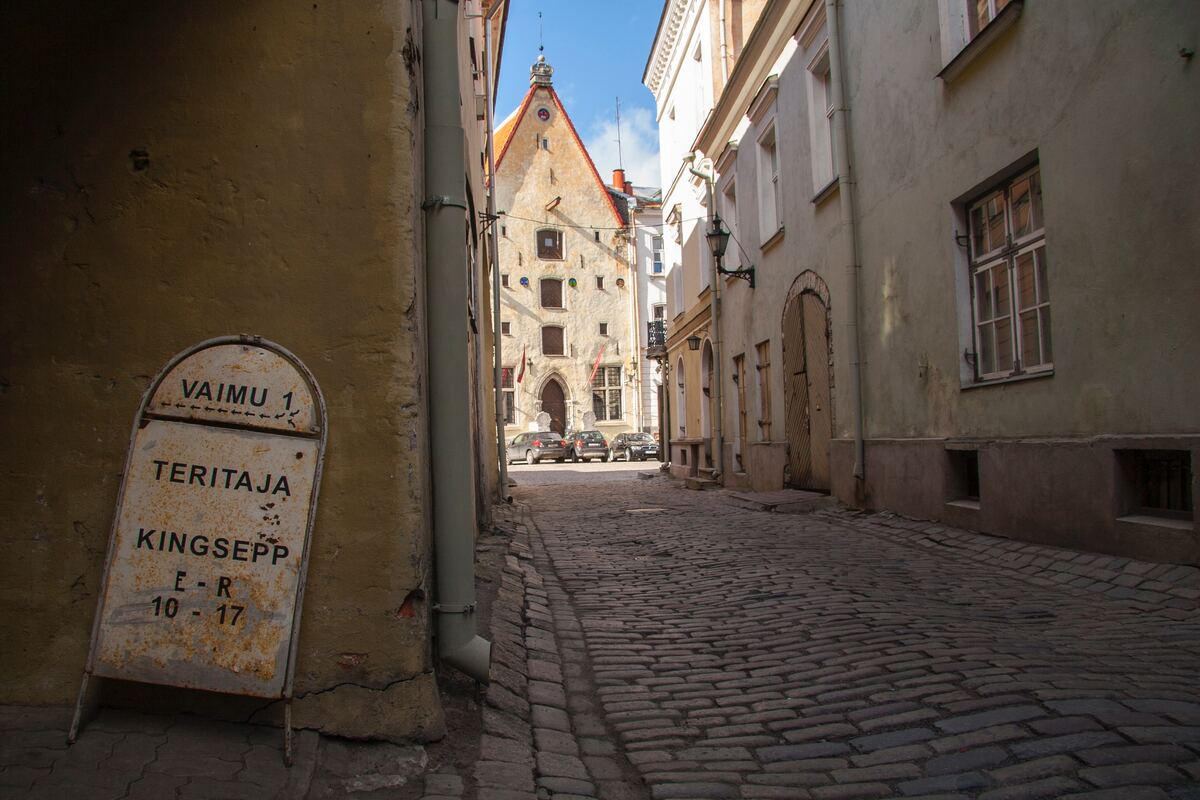 When you think of Tallinn, you may find the peach-coloured Alexander Nevsky Cathedral springs to mind, surrounded by droplets of crisp white snow.

We don’t blame you. Though freezing, Estonia and its neighbors Latvia and Lithuania make fine winter breaks. But they shouldn’t be overlooked during the summer months, either.

Walking through Tallinn’s comprehensive Old Town and soaking up the atmosphere in Freedom Square is just as satisfying in the sun. With plenty of steep hills to climb, to get to the best views of the city, it’s almost easier without all the ice.

Places to visit in Tallinn

The overall average temperature this month is 17°C, only one degree below the annual maximum of 18°C 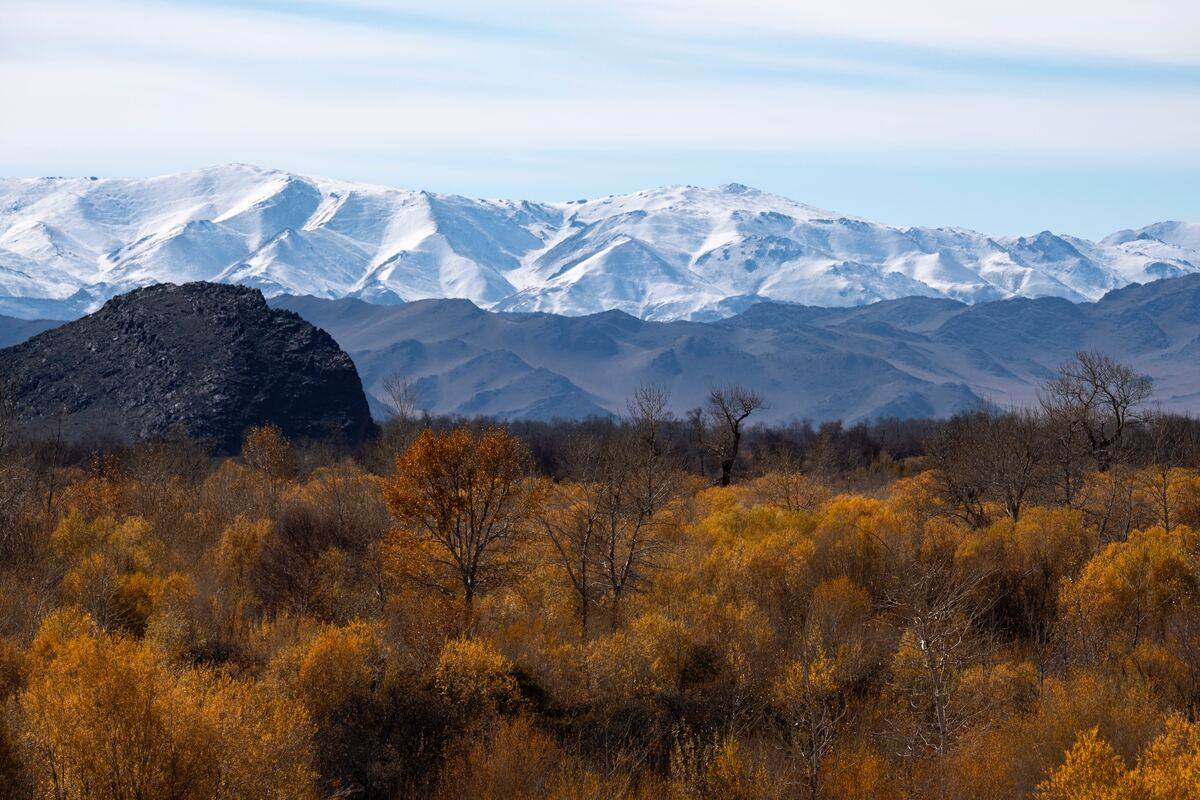 You can’t really go wrong in Mongolia at this time of year. Expect vibrant steppes rich in shades of green during the month of August.

If you head to the mountains, you’ll probably find it’s slightly colder than everywhere else - arguably better conditions for longer treks, which won’t require sweating it out in the heat. Wild camping and cycling are other must-do activities in August - as is heading to the vast Gobi Desert in the south.

It’s also prime time to visit Lake Khövsgöl, in northern Mongolia, near the Russian border. The country’s biggest and most beautiful freshwater lake dazzles in the sunlight, and seems to stretch for miles on end.

Places to visit in Mongolia

Just-right temperatures of between 20°C and 25°C. 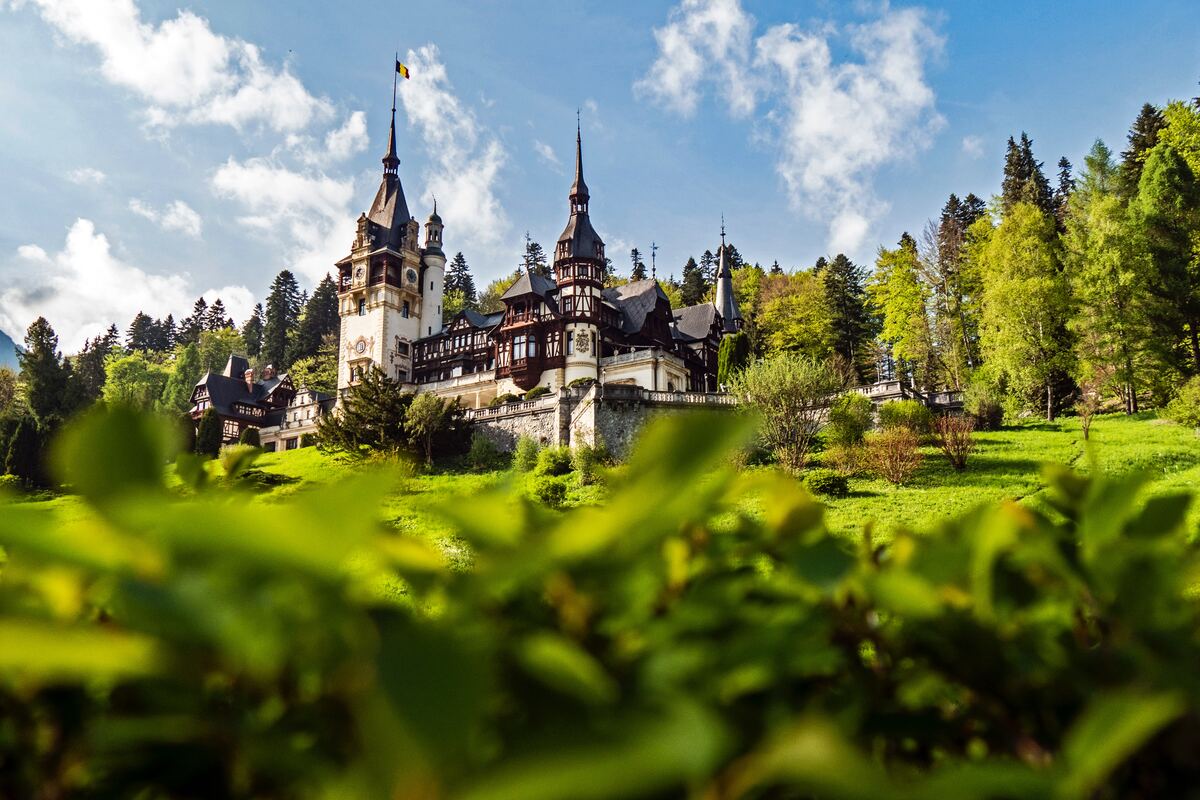 In fact, this is a destination fit for a king-in-waiting: the Prince of Wales fell in love with the area on a visit in 1998, and has spent the ensuing years buying and restoring farmhouses intended for holiday rentals, the most elegant of them being his tranquil Zalan Valley nature retreat. Still, Transylvania in Romania remains satisfyingly obscure, making it a wonderful place to unplug. Here you’ll stay in UNESCO-listed cottages and sleep in commanding castles. Resist the temptation to visit amid spooky winter gloom – go bask in August’s sunny warmth.

Places to visit in Transylvania 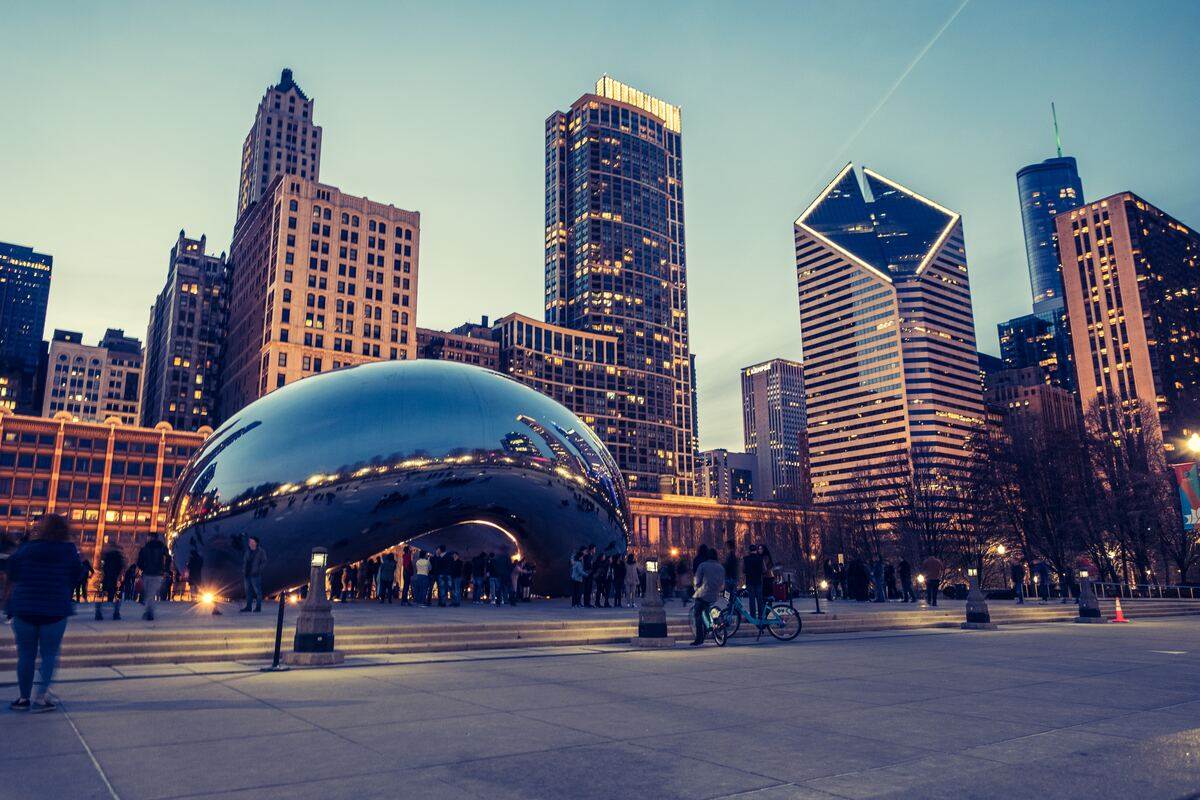 What polar vortex? The Second City comes into its own in summer, when temperatures head for the high twenties, Lake Michigan sparkles and the Loop’s waterside Grant Park bursts into life. When the music stops, head for Chicago’s buzzing foodie district, Logan Square: The Bakery at Fat Rice’s miso fudge brownies are a revelation, while the Midwest-Mexican small plates at Quiote go down a treat with the bar’s extensive mezcal collection (we loved the wood-fired cabbage with burnt sourdough puree). And yes, The Aviary remains the best bar in town, if not the States. Would you expect anything less of a joint that employs three full-time ice chefs? Exactly. Get on that guest list.

Places to visit in Chicago 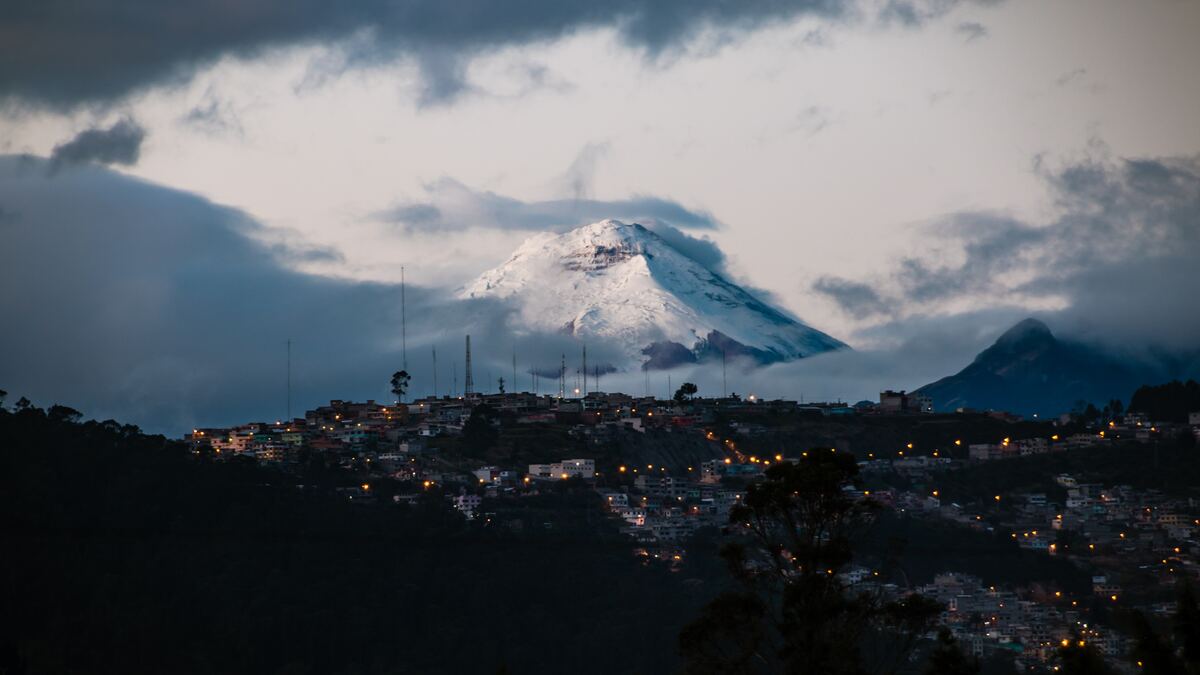 For a little country, Ecuador sure packs a punch. You can climb volcanoes, trek the Amazon, surf around the Pacific coast’s sleepy seaside towns, zipline through cloud forest, then dive into Quito, one of South America’s most compelling capitals.

You can also experience legitimate ancestral medicine (ayahuasca ceremonies – available at registered centres around Quito – are the real deal). Be sure to dip into the city’s 16th-century Old Town, Latin America’s largest and best preserved. For piscos, it’s got to be Cafe Mosaico, where the terrace view swoops over red rooftops and toward volcanic slopes. Plus, catch cool bands at guerrilla-style gigs (next to a secret lake, in a church) by keeping up with Sesiones al Parque.

Yes, August is peak season, but Ecuador doesn’t exactly get packed, and it’s among the driest times of year. Ecuador is much more than a gateway to the Galápagos. It’s a dream destination of its own.

Places to visit in Ecuador 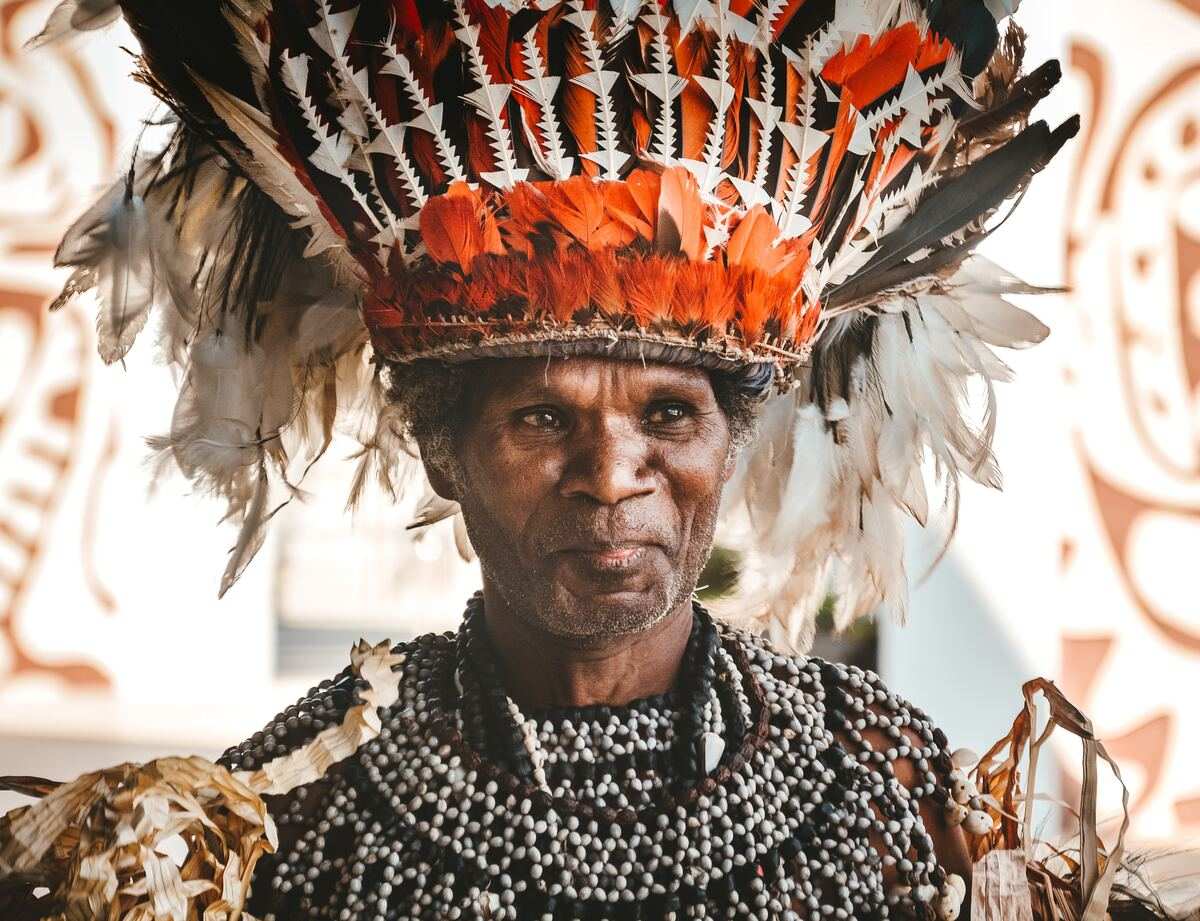 Talk of travel to Papua New Guinea and the word ‘intrepid’ inevitably gets used. In reality, though, the infrastructure is indeed so sparse that visitors have little option but to join an organized tour.

Still, though you mightn’t be hacking your own way through primeval rainforest, PNG can’t fail to feel impossibly exotic: a land of steaming volcanoes and remote, pierced-and-feathered tribes. August is undoubtedly the time to visit – the dry season’s in full swing and the country is host to two jaw-dropping cultural carnivals: the Sepik River Crocodile Festival and the Mount Hagen Cultural Show. At the latter, more than 100 communities gather to share traditional costumes, rituals and music: terrifying masked ‘mudmen’, vividly painted chiefs, the eerie skeleton dancers of the Chimbu tribe.

Meanwhile, on the Sepik River, clans gather to celebrate their bond with local wildlife – namely, the world’s biggest crocs. 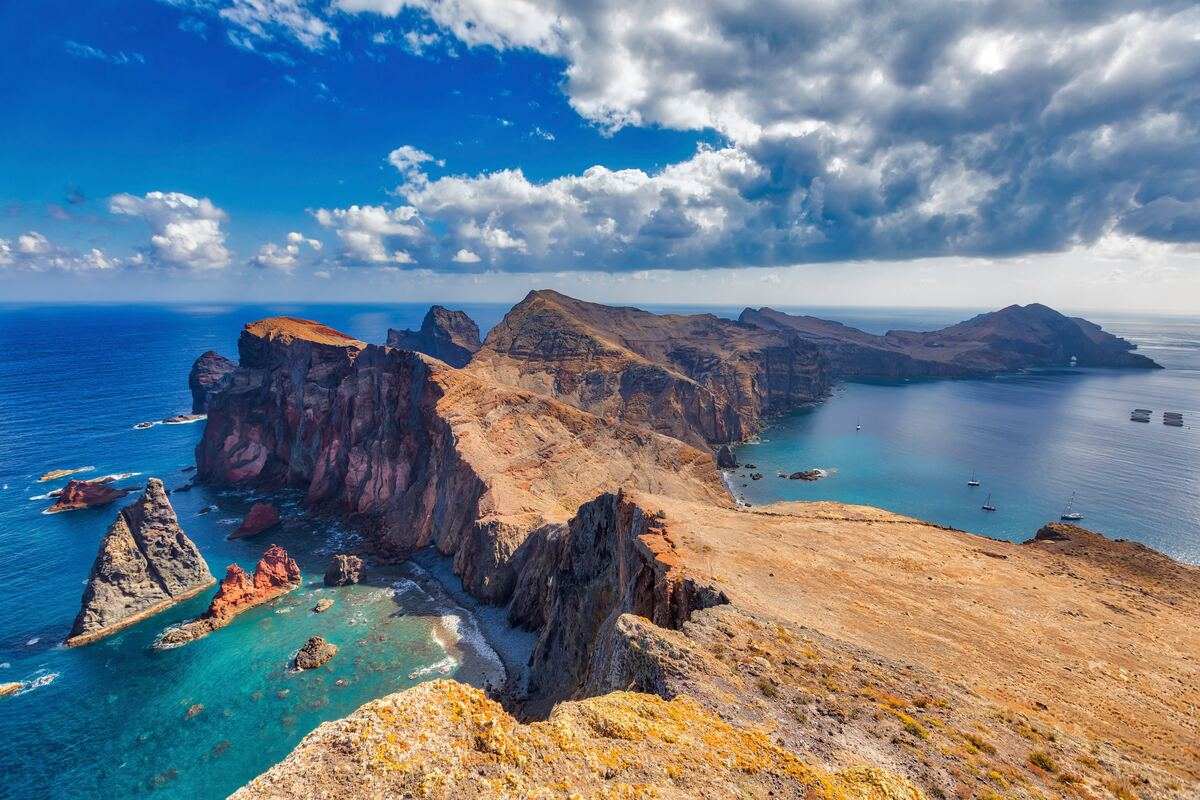 Everyone knows about the Algarve, Portugal’s most popular holiday destination, but fewer have heard of the equally as beautiful and far more laid-back Comporta, on the west coast and about an hour’s drive from lovely Lisbon. This is the region of golden-sand stretches of beach, of rice paddies, canals and fields bulging with organic courgettes and broccoli. Having attracted designers, models and high society for years, there’s an incredible offering of stylishly designed villas to rent, from pared-back and beachy to glass-walled and decked out with mod-cons.

Even in August, Comporta remains blissfully uncrowded; rent a villa, stock up on fresh produce from a roadside seller and spend sunny days wandering down sandy tracks and swimming in the Atlantic swirl.

Places to visit in Comporta 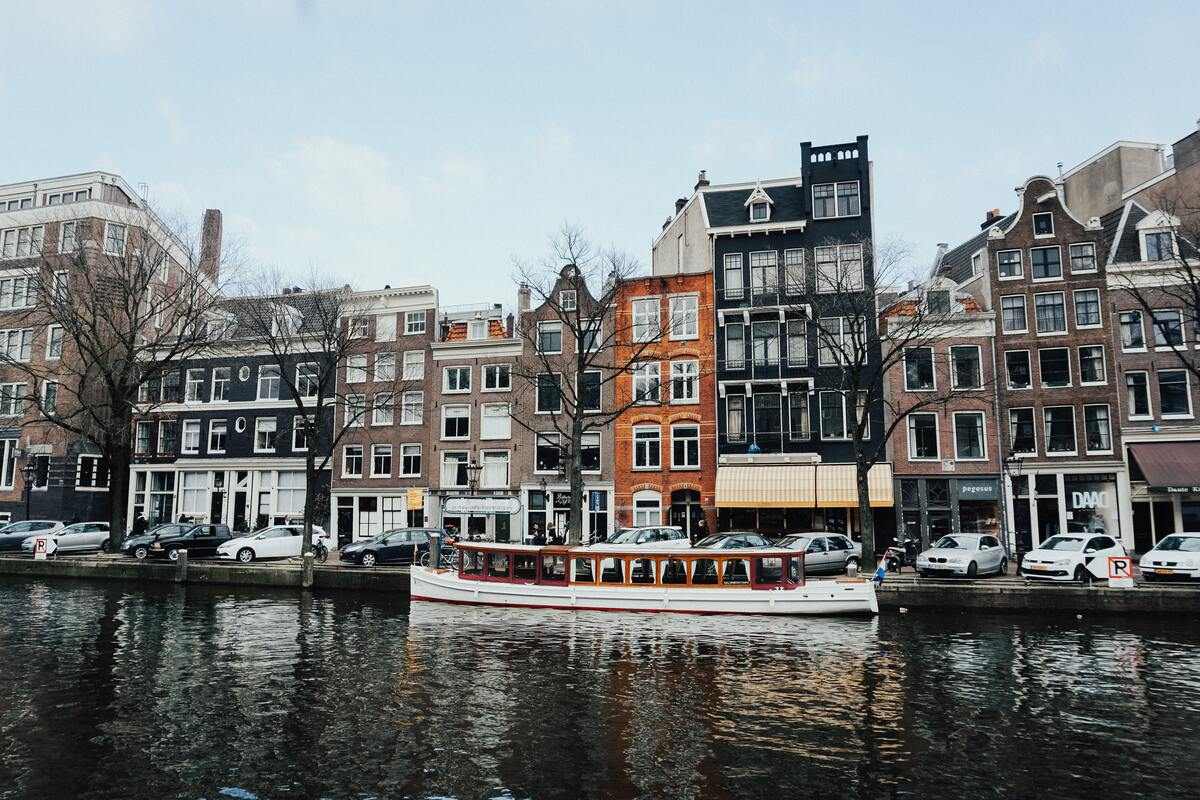 August is a month bookmarked for fun, and a long weekend in Amsterdam, Netherlands will provide you with enough merriment and wild stories to carry you through the winter.

Everything is hyped up in the Dutch city; museums are wacky, weird and downright fascinating, and cafés go from loud and lovely to totally laid-back. Mosey around the tourist areas like Jordaan and the old town and head to the seriously cool East Amsterdam, which is packed with kitsch shops, art galleries and delightful people enjoying a Grolsch in one of the café gardens.

Places to visit in Amsterdam